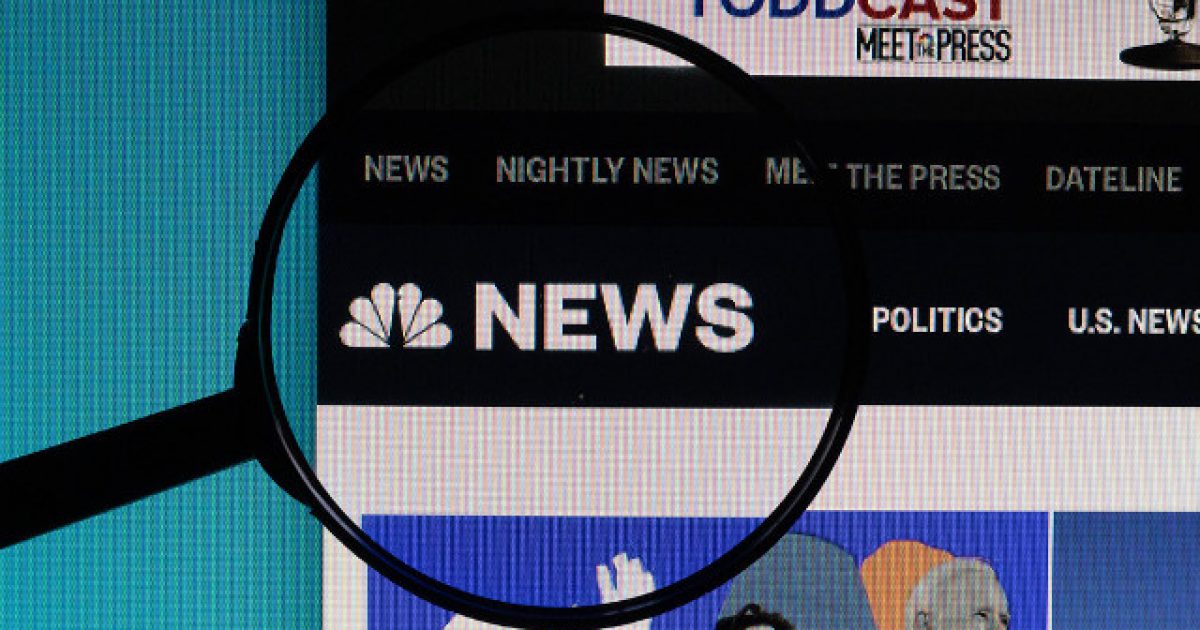 NBC News President Noah Oppenheim is not exactly what you’d call a fan of Ronan Farrow’s new book, “Catch and Kill,” calling it an “effort to defame” the network, one which is “clearly motivated not by a pursuit of truth, but an axe to grind.”

Those comments were part of an email that was sent out by Oppenheim to all of the employees of the NBC News network on Monday morning.

The lengthy memo obtained by Fox News rejects Farrow’s reporting that suggests NBC wasn’t truthful regarding knowledge of alleged sexual misconduct by former “Today” co-host Matt Lauer, and that the network refused to expose Harvey Weinstein as a sexual predator because he leveraged information regarding Lauer.

“Now that we’ve read Farrow’s book, it’s clear – his smear rests on the allegation that NBC’s management knew about and took steps to hide Matt Lauer’s misconduct before his firing in November of 2017. Without that, he has no basis on which to rest his second conspiracy theory — that his Harvey Weinstein reporting was squashed to protect Lauer,” Oppenheim wrote to staffers.

Oppenheim and NBC News chairman Andy Lack have been accused of a “massive breach of journalistic integrity” by Farrow’s former NBC News producer Rich McHugh. Farrow has long claimed that NBC News stopped his reporting in an attempt to essentially cover for Weinstein. The situation has been a public relations nightmare for NBC and Oppenheim’s memo to staffers is the latest attempt to discredit “Catch and Kill” before its Tuesday release. The highly anticipated book details Farrow’s side of the story and the Pulitzer Prize-winning reporter has already caused NBC executives to release statements and hold staffer sit-downs prior to its official release on Tuesday.

Oppenheim went on to write in his email saying, “Farrow alleges there were employees who reported Lauer’s behavior prior to November of 2017 and were paid settlements to silence them. Not only is this false, the so-called evidence Farrow uses in his book to support the charge collapses under the slightest scrutiny.”

Fox News reached out to a spokesperson for Farrow, but there was no immediate response to such inquiries.

However, Farrow himself responded to the hoopla on “CBS This Morning,” on Monday when he was informed of Oppenheim’s email.

“This book is an extraordinary, meticulously fact-checked work of investigative journalism. It’s two years of reporting, one of the senior fact-checkers at The New Yorker checked it, I’ll let the reporting in the book stand on its own. We’re very confident in it,” he said.

Flashback: Maxine Waters Says If You Stand With President Trump You Are Not Patriotic