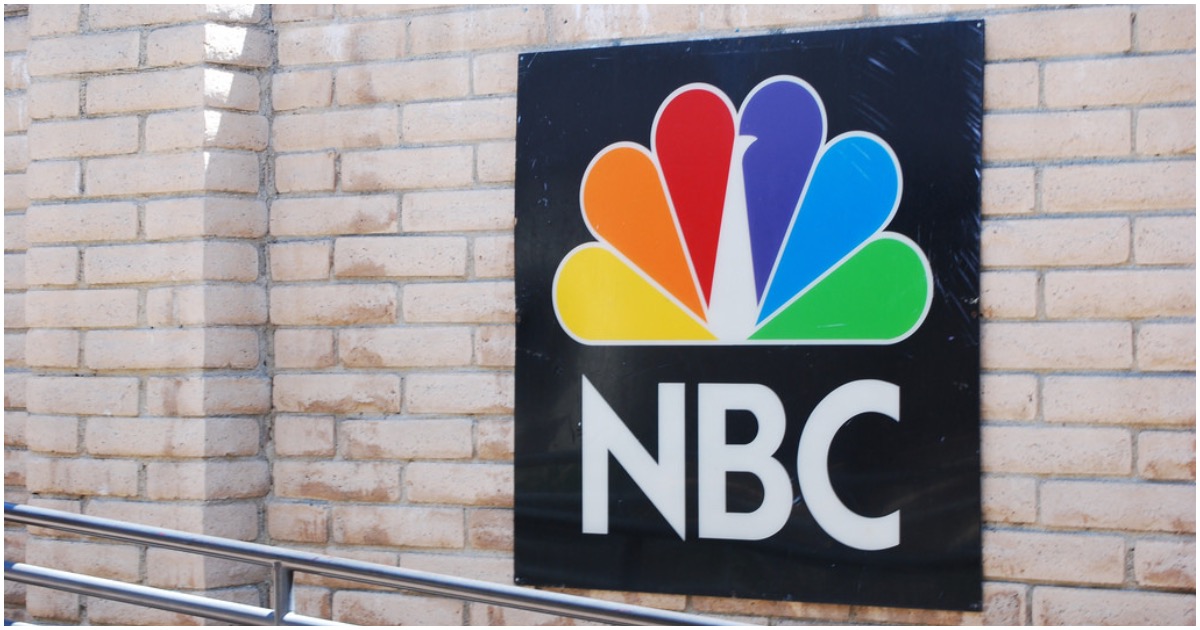 Now, the reporter in question is attempting to backtrack by defending herself and her network.

But it’s all one gigantic mess.

Kate Snow interviewed Julie Swetnick on Oct. 1. Swetnick claimed in a sworn statement to her attorney, Michael Avenatti, that she saw Kavanaugh act aggressively toward women, spike punch with drugs to get women drunk, and line up outside of rooms to gang-rape women. On NBC, Swetnick walked back her most important claims: She didn’t see Kavanaugh spike any punch and she never saw men lined up to gang-rape women (they were just “huddled by doors.”

Snow opened her interview by acknowledging the network couldn’t verify any of Swetnick’s claims. Yet the network still chose to give her a 13-minute primetime interview.

Last Thursday, NBC acknowledged that a second accuser represented by attorney Avenatti, whose name is still unknown, said her words were “twisted” in her sworn statement and that she never saw Kavanaugh spike punch or act inappropriately toward women. NBC had this information days before Kavanaugh’s confirmation vote, but didn’t report it until now.

On Saturday, Snow took to Twitter to defend herself and her network for sitting on information that could have helped Kavanaugh gain some of his reputation back after the salacious allegations.

My interview with Ms. Swetnick aired on October 1. She was making serious claims, so we took care to provide viewers the full context around her allegations and our reporting with a 13+ min piece 2/8

This isn’t true. Here’s why:

NBC knew at the time Avenatti released the second woman’s statement that she wasn’t credible, on Oct. 3. Kavanaugh was confirmed on Oct. 6. NBC – according to Snow’s own reporting – contacted this woman on Oct. 3 after Avenatti released her statement. The woman said she only “skimmed” the declaration. On Oct. 4, she texted NBC to say she didn’t see what she was alleged to have seen in the affidavit.

Snow also reported that Avenatti confirmed the woman they talked to and his second client were one and the same, and had some more back and forth messages with her and Avenatti, ,separately. The last text from this woman – again, according to NBC’s own reporting – came on Oct. 5, the day before Kavanaugh was confirmed.

Florida Dem Governor Candidate Jumps the Shark, Says Cops Go ‘Too Far’ When They Use Guns