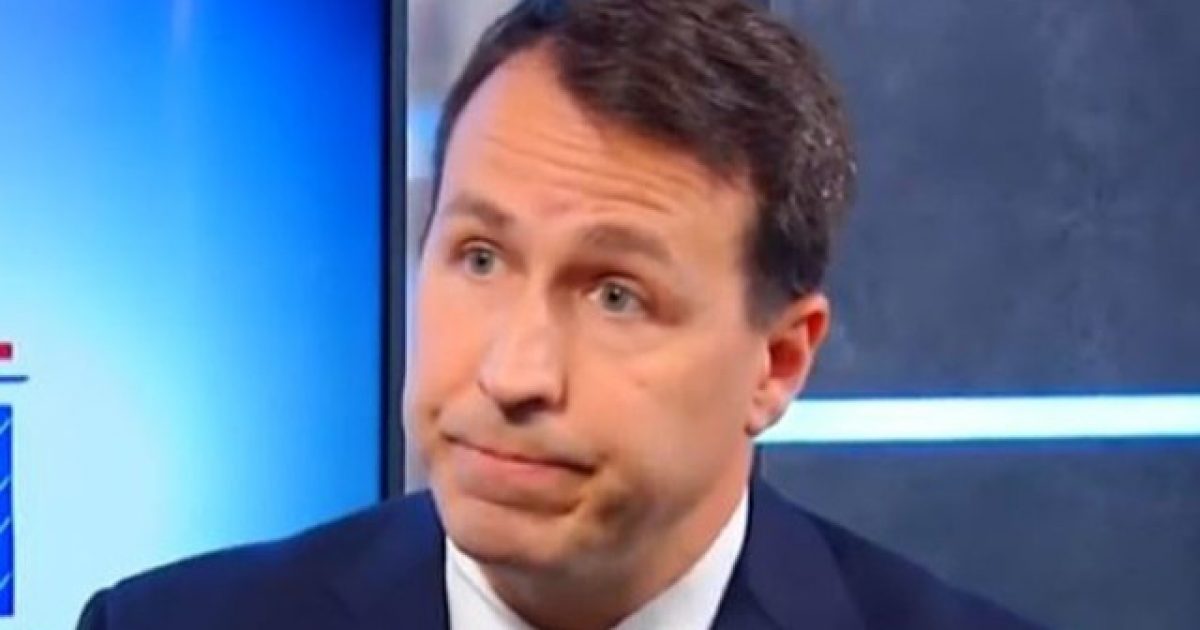 North Carolina Democratic Senate nominee Cal Cunningham was a rather outspoken hater of the coronavirus stimulus package, but it seems that his criticisms weren’t enough to get him to forego allowing his company to receive $2 million in taxpayer dollars from the Paycheck Protection Program, which he claimed “harms communities.”

Funny how many of these individuals on the left will slam a program like this, but secretly put their hands out for it when they think no one is watching.

Here’s more on this from The Free Beacon:

WasteZero, a Raleigh-based environmentalist trash service, obtained between $1 and $2 million in PPP funding on May 3, data released by the Small Business Administration on Monday show. Cunningham earned about $400,000 in 2019 in his role as the company’s general counsel and vice president. He has repeatedly criticized the federal program, which aims to support small businesses struggling with coronavirus shutdowns. Just two months after Senate Democrats blocked a Republican effort to bankroll the depleting fund in April, Cunningham called the program “unacceptable,” saying it “harms communities.”

“For PPP loans to have ‘generally missed the industries and areas most heavily impacted by COVID-19′ is unacceptable,” he said in a tweet. “Leaving behind small businesses—and disproportionately those that are Black- and Latino-owned—harms communities.”

The former state legislator “supports [WasteZero’s] outreach to municipal and state leaders,” according to an archive of the company’s website. Cunningham also has stock options and a convertible note of up to $50,000 tied to the company, according to his candidate financial report. Cunningham told reporters that he was still working for the company in February. He has since been removed from WasteZero’s website and the company does not publicly acknowledge any legal representation on its site. Neither Cunningham nor WasteZero responded to requests for comment about PPP or the candidate’s role in the company.

Cunningham’s legal career has provided his political aspirations a large boost. He started his Senate bid back in 2019 by providing a big, fat loan for his campaign in the total of $200,000, just before winning the Democratic Party primary back in March with a whopping 57 percent of the vote.

As you might expect, Cunningham is an ardent critic of President Trump, slamming his Paycheck Protection Program for “refusing to discloses which companies are getting the money.”

The hypocrisy here is pretty obvious. Cunningham is trying to slam the program out of one corner of his mouth, while benefiting from it out of the other. No matter how you cut it, this is just wrong.

Voters need to start holding their candidates responsible for not actually practicing what they preach.