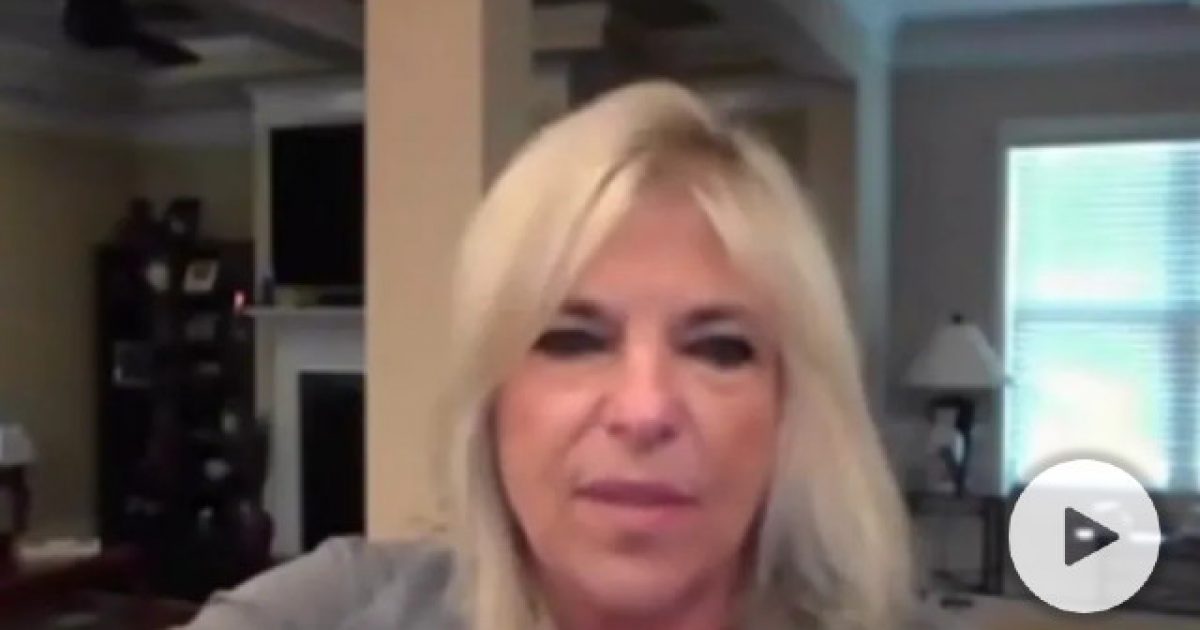 During a recent virtual press conference, Dena Diorio, the Mecklenburg County Manager, stated that she would be “traveling by car to Durham, North Carolina to see some close family, small group,” despite having already told the people of her part of the state to “stay home and only be around those who you live with.”

As you can imagine, this glaring hypocrisy has caused a firestorm and even prompted a local reporter to ask a question about her statement.

“I was confused a little bit by Dena’s answer going to see her family in Durham,” said reporter Brett Jensen of WBT. “Isn’t that what we’re not supposed to be doing, by spending only time with people that we actually live with?”

Diorio defended her plans by explaining that the specifics of the situation led to her making the decision.

“I know who the family is, I know where they spend their time, so I feel comfortable making that trip,” she said. “It’s two people in a household, it’s not a group. It’s a very small number of people and I feel very confident about their safety.”

Jensen then asked if Diorio believes everyone should be allowed to use their own discretion in making plans.

“I’m making a personal decision based on information that I have, and so that’s the decision that I’ve made and I think everybody needs to do the same,” Diorio said, despite having already recommended that everyone stay home.

This, of course, isn’t the first time we’ve been told to “do what I say, not what I do” by a government official in regards to the coronvavirus pandemic.

In fact, Dr. Deborah Birx, the White House COVID response coordinator traveled out of state for Thanksgiving to participate in a get-together with three generations of family members from two different households, right after urging Americans to stay at home with family they already lived with.

The bottom line is people should be allowed to decide for themselves whether or not they want to travel and participate in get-togethers for the holidays. That’s really none of anyone else’s business. We are all adults who can make our own decisions.

It’s time Americans take some personal responsibility for their health and make decisions and choices without the “help” of the federal, state, or even local government.