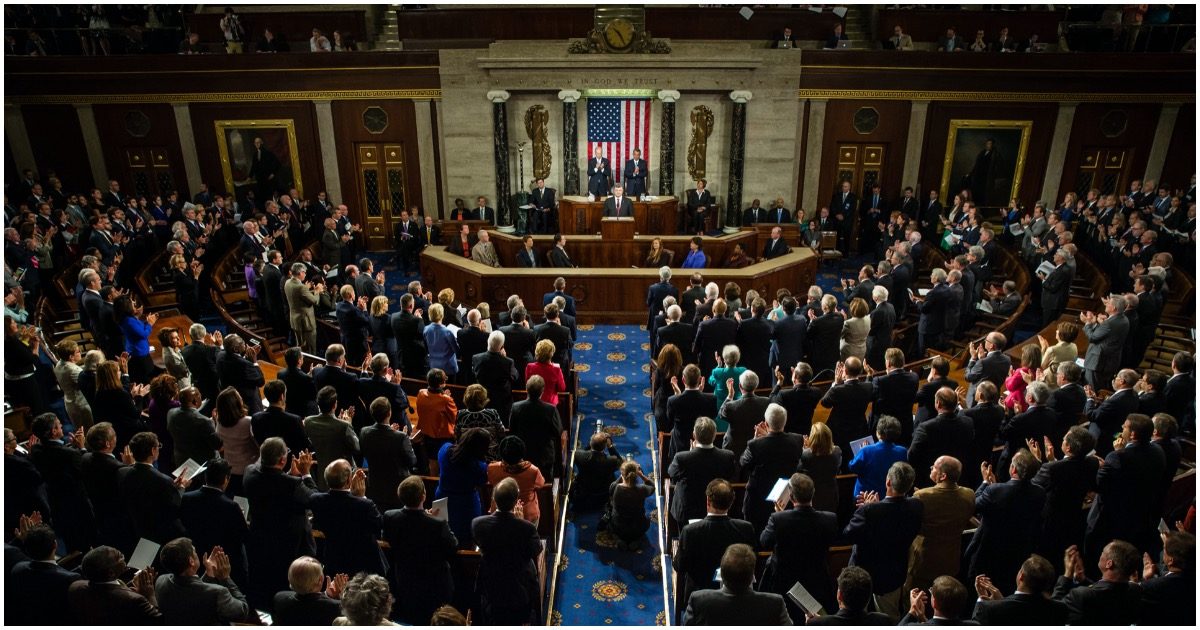 It is still too close to call eight House races nearly one full month after the election. While it’s great news for the GOP, it says something about how the election process is handled.

Why would any race take a full month to tabulate?

Stay tuned. Let’s see if Republicans can go 8-for-8, or if Democrats can somehow magically find thousands of more uncounted votes.