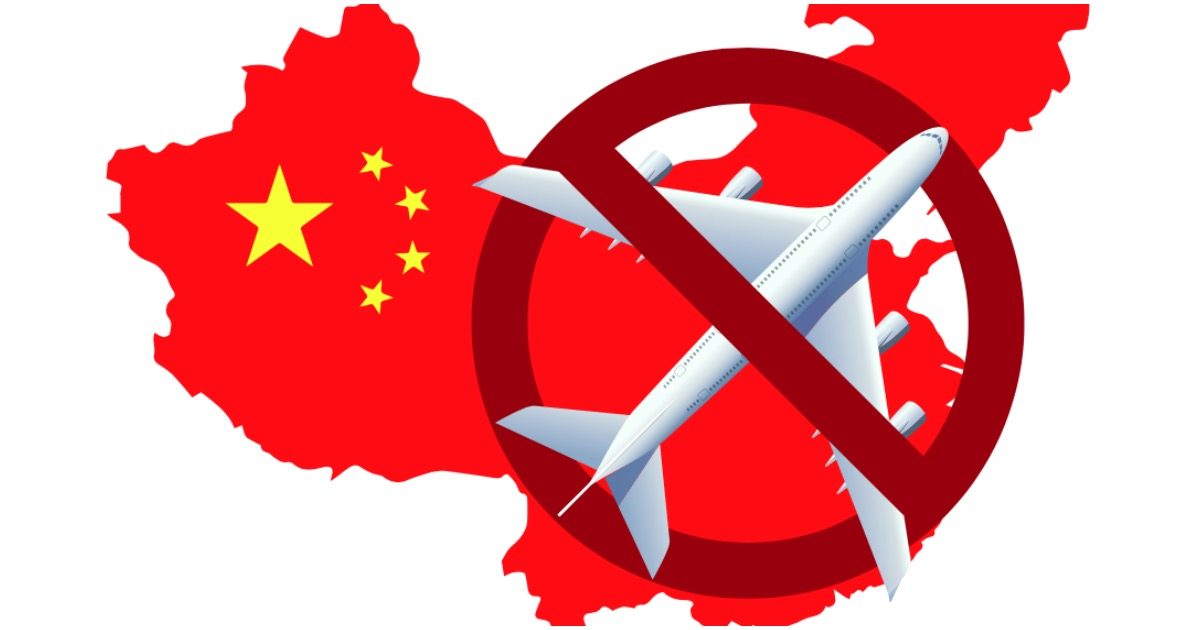 According to a recent report by The Associated Press, citing data it obtained regarding travel from the U.S. Commerce Department, as many as 8,000 Chinese nationals and foreign residents of Hong Kong and Macao have entered the U.S. over the last three months.

More than 600 flights brought in travelers from these areas after Trump announced his travel ban in late January and it was enacted Feb. 2.

Trump’s initial travel ban included any non-U.S. travelers coming from China, and excluded anyone coming from Hong Kong or Macau in late January.

Travelers from Hong Kong and Macao also did not face the same scrutiny or screening processes as Americans or any foreign nationals coming into the U.S. after having been in Wuhan — where the coronavirus outbreak started.