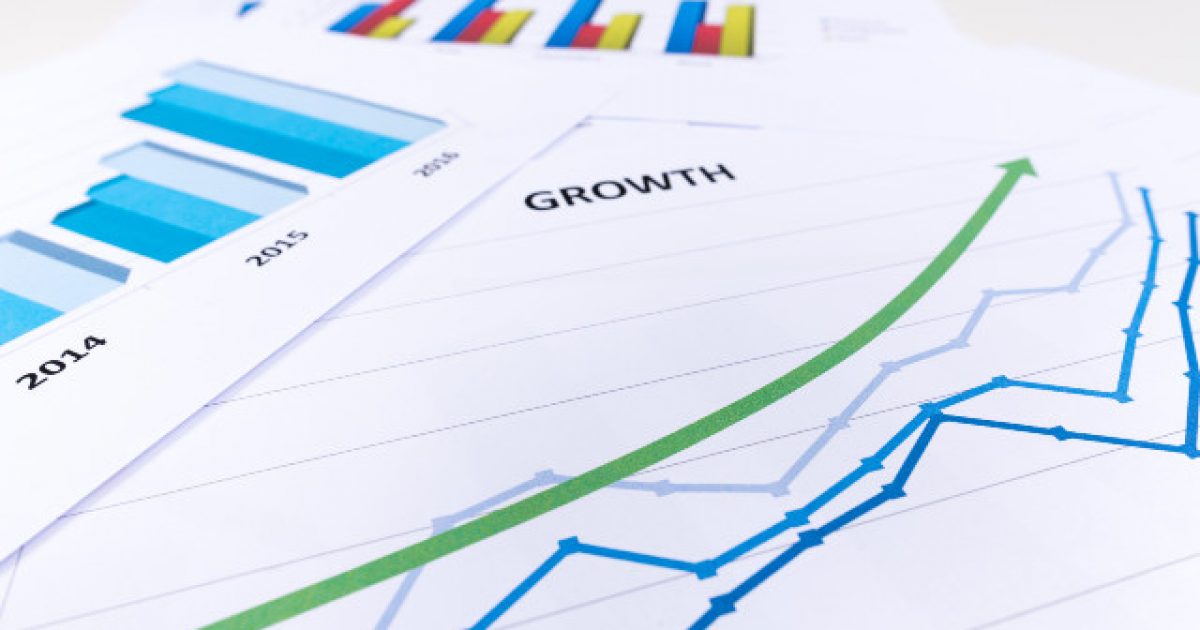 President Trump has reason to celebrate this week as a new report from the Labor Department is stating that almost 4.8 million jobs have been added to the economy in June, just before the surge in new cases of coronavirus hit, dropping the unemployment rate to 11.1 percent.

This is fantastic news that far surpasses what forecasters had expected. In fact, these numbers have set a brand new record. Unfortunately, much of this is clouded by the fact that there are now new cases of COVID-19 starting to hit states across the country.

Here’s more on this report from The Washington Examiner:

“Looking beyond the June employment data, worrisome signs have emerged in recent days regarding a pullback in store traffic and spending likely linked to the resurgence of COVID-19,” said Mark Hamrick, a senior economic analyst at Bankrate.com. “While the economy is widely thought to be rebounding now that we’ve quietly slipped into the third quarter, the strength and sustainability of the rebound remain at risk.”

Nearly two-fifths of the new jobs being added to the June report are in the leisure and hospitality industries, both of which had taken a massive beating from the lockdowns at the height of the pandemic. These jobs are still being threatened, however, due to the rise of new cases of this horrific virus that just doesn’t seem to want to go away.

Employment in retail rose by 740,000 last month, after a gain of 372,000 in May and losses totaling 2.4 million in March and April combined. On net, employment in this sector is 1.3 million lower than in February.

As Americans, we need to be doing everything we can to ensure that we are slowing the spread of the virus, such as following social distancing practices when possible, so that we can prevent the need for a second shutdown, something that would no doubt destroy our fragile economy.

Some folks are really throwing a fit over wearing a mask, which is understandable in areas where the practice is being mandated by government, but perhaps, with cases on the rise, we should consider taking it upon ourselves to go ahead and put one on in certain situations in public.

Who knows if they really work or not, but at the same time, we must do anything it takes to not allow things to shut back down again. Here’s to hoping this nonsense comes to an end soon so we can just get back to living life without any of these things being necessary.