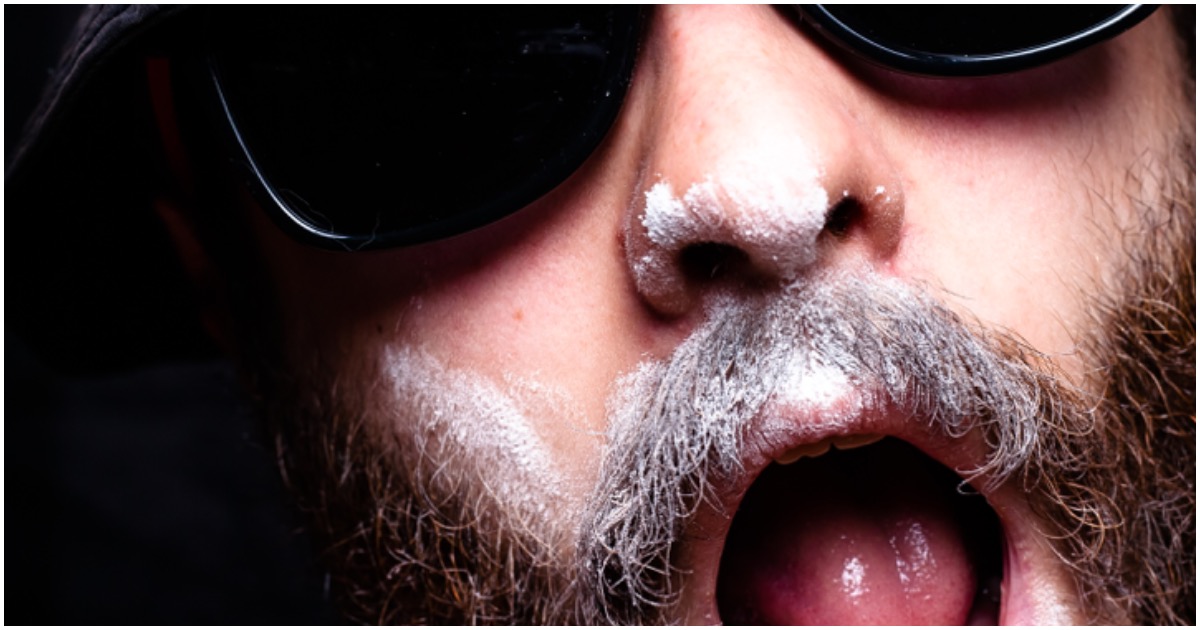 From our friends at DC Clothesline:

Through June CBP had seized a reported 39,995 pounds of cocaine from smugglers trying to get it across our Southern Border.

Protecting our Southern Border is about way more than keeping out “harmless” illegal aliens from poor countries.

Are you aware that Hezbollah smuggles, not just terrorists but also, cocaine across our Southern Border?

This makes Trump’s Iran decisions very important, no matter what his many opponents say.

Because Iranian terrorists are already here!

Here’s some background from American Thinker:

In 2016, President Obama dictatorially stopped an eight-year investigation into a billion-dollar-per-year drug-running operation by the terrorist Hezb’allah organization to appease Iran because Obama thought an Iran deal would enhance his legacy.

The secret backstory of how Obama let Hezbollah off the hook

In its determination to secure a nuclear deal with Iran, the Obama administration derailed an ambitious law enforcement campaign targeting drug trafficking by the Iranian-backed terrorist group Hezbollah, even as it was funneling cocaine into the United States, according to a POLITICO investigation.

The campaign, dubbed Project Cassandra, was launched in 2008 after the Drug Enforcement Administration amassed evidence that Hezbollah had transformed itself from a Middle East-focused military and political organization into an international crime syndicate that some investigators believed was collecting $1 billion a year from drug and weapons trafficking, money laundering and other criminal activities.

How does it make you feel that Obama let drugs come freely across our border to appease Iran? 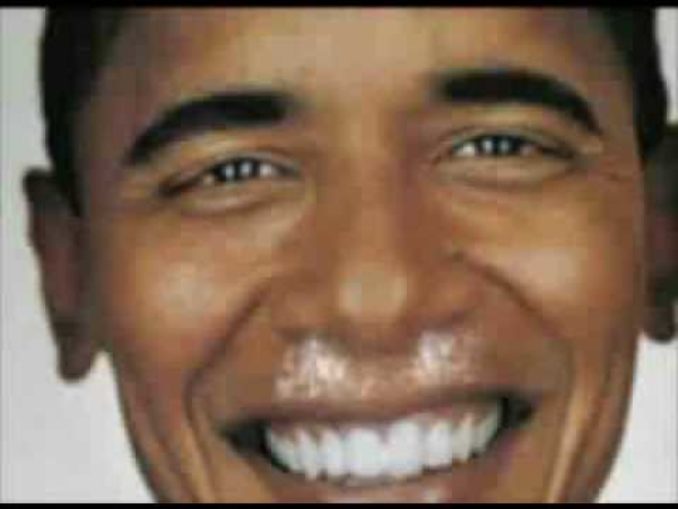 Obama was just protecting his supply.

Read the rest at this link.

Los Angeles Mayor Makes It Clear: ‘Rest Assured, We Are Not Coordinating With ICE’ [DETAILS]