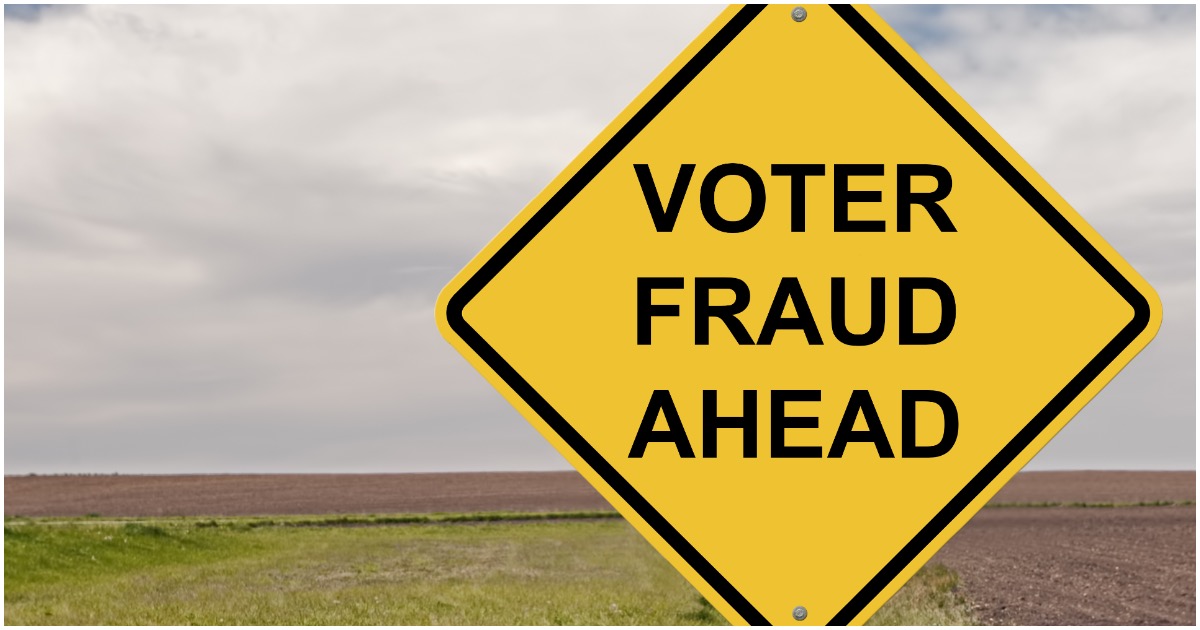 Nine have been arrested.

Four people allegedly used the address of an apartment complex owned by Molina, who won by more than 1,200 votes, to illegally cast votes. Two of them were arrested in May and June, while two more were arrested Thursday.

As Flag & Cross has highlighted in the past, four women were recently busted in a massive voter fraud scheme in Texas.

They are facing multiple felony counts.

It is now being learned that the leader of the Texas Democrat Party funded the operation.

A complaint says the Texas Democratic Party asked noncitizens to register to vote, sending applications with citizenship box pre-checked. This is being investigated. If true there will be serious consequences. #txlege #tcot #PJNET https://t.co/dgSPT8f77G

On Thursday, federal officials charged a New Jersey woman with “promoting a voter bribery scheme.” Lizaida Camis allegedly offered Hoboken voters $50 in exchange for applying to receive mail-in ballots, and then casting them in favor of candidates for whom Camis worked.

The aforementioned voter fraud examples are merely two of far too many.