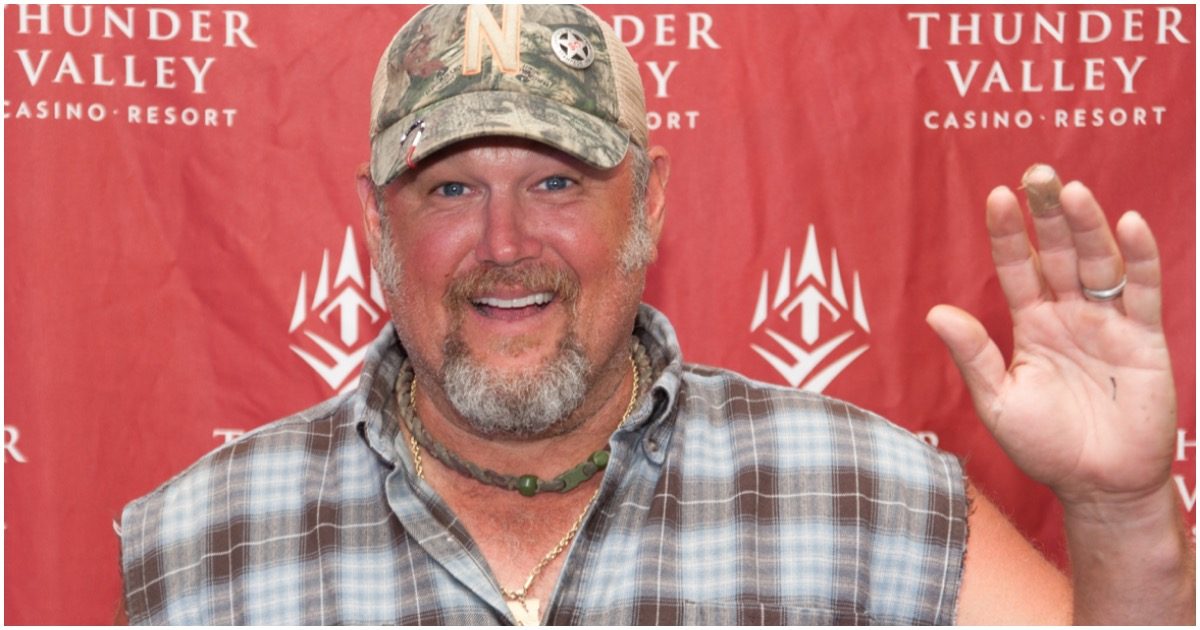 Because he is a self-admitted redneck and conservative, comedian Larry the Cable Guy’s comments on liberals will likely be written off by the MSM. His opinion is wrong – to them.

The thing is, Larry isn’t wrong.

He starred in the first Warner Bros. Space Jam movie back in 1996, however, Pepe Le Pew will not be showing up at all in the upcoming theatrical sequel Space Jam: A New Legacy on July 16.

With the Looney Tunes French skunk besieged by controversy in the wake of New York Times columnist Charles M. Blow slamming that the cartoon character “added to rape culture,” Deadline has learned that a hybrid live-action animation scene between Jane the Virgin actress Greice Santo and Pepe Le Pew, shot back in June 2019 for Space Jam 2 was left on the cutting room floor.

The Pepe Le Pew character will likely be a thing of the past across all media. Warner Bros. also has no current TV series featuring the skunk and there are no plans to have him appear on Looney Toons, Bugs Bunny Builders, Tiny Toons Looniversary or future projects, sources confirmed to Deadline.

Don't people realize that all this stuff is "censorship" no matter how it gets painted??? Makes me very sad for this cancel culture country!

I guess James Bond is next.

Wonder when they will come for Woody Woodpecker. pic.twitter.com/Jby2lYcrZM

Psaki Vents When Asked About Border Crisis, Implies It Is Not A White House Problem [Videos]