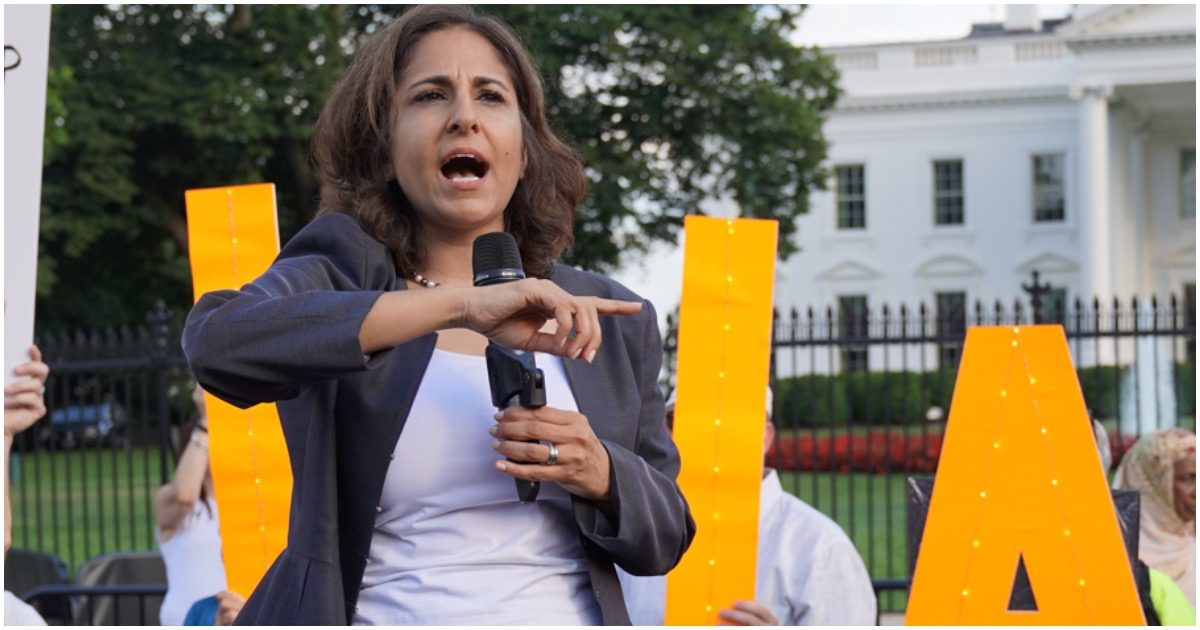 Play stupid games, win stupid prizes. And because of her vehemently anti-Republican, anti-American past, Neera Tanden will never be confirmed to what would’ve been the highest appointment of her political life.

March 2 (UPI) — Neera Tanden withdrew her name from consideration to be director of the Office of Management and Budget after facing scrutiny over her past tweets critical of lawmakers, President Joe Biden announced Tuesday.

The decision came after Biden lost enough votes in the Senate to confirm Tanden’s nomination. Sen. Joe Manchin, D-W.Va., announced Tuesday he wouldn’t vote in favor of her.

“I have accepted Neera Tanden’s request to withdraw her name from nomination for director of the Office of Management and Budget,” Biden said in a statement.

“I have the utmost respect for her record of accomplishment, her experience and her counsel, and I look forward to having her serve in a role in my administration. She will bring valuable perspective and insight to our work.”