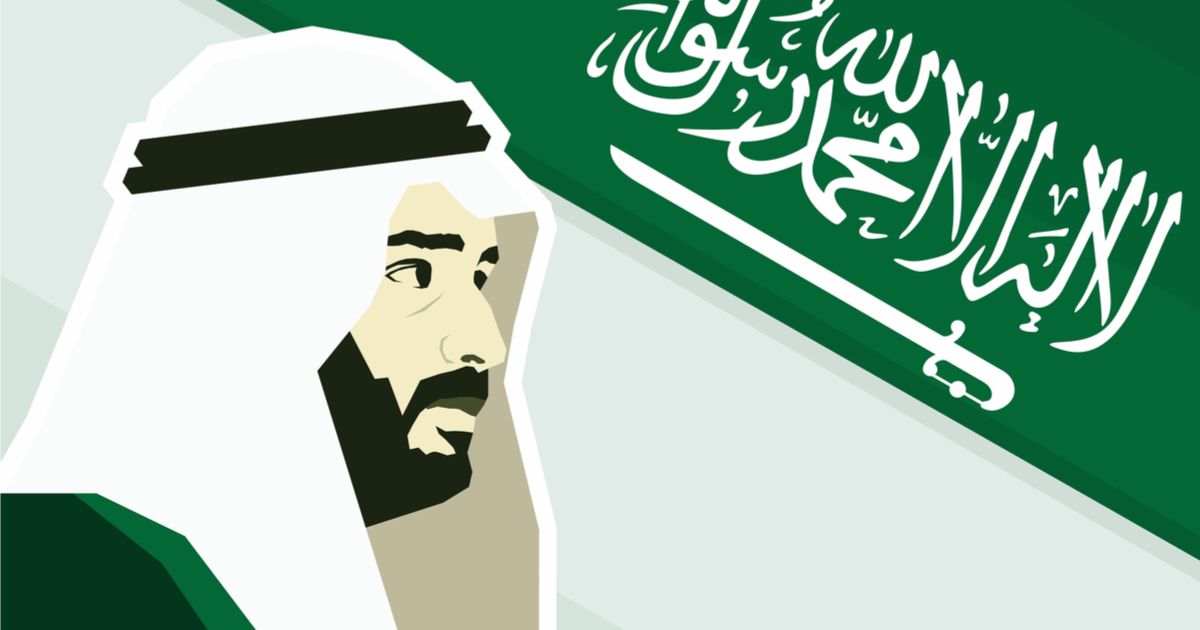 As the world around us continues to grow more diminutive by the minute, we have the internet to blame.

Now that we, as a species, can communicate with one another instantaneously, our figurative reach is nearly infinite.  Information changes hands in the blink of an eye, allowing the entire globe to share in the cultured omnipotence of the world wide web.

With this power comes the ugly truth, however, with those suffering at the hands of oppressive regimes now able to communicate their dastardly reality back out to the rest of the world.  Such is the case with Saudi Arabia – an incredibly wealthy nation with a horrendous record of human rights abuses.  Thanks to the power of the internet, we can research the Saudi Royal Family until our hearts are content…or until we begin to find ourselves despondent and terrified of what these wealthy thugs are capable of.

For Saudi Arabia, free speech isn’t so free.  This is on account of the Royal Family’s attempts to remain in power amid what would otherwise be terminable offenses.

And, at least for the time being, they seem to be getting away with it.

Netflix yanked an episode of its political comedy series “Patriot Act with Hasan Minhaj” in Saudi Arabia last week after receiving a “valid legal request” from the Saudi government.

The episode, titled “Saudi Arabia,” allegedly violated the kingdom’s local anti-cybercrime law, according to the Financial Times, which first reported the news. It also criticized the United States’ financial connections to Saudi Arabia, the kingdom’s human rights abuses, and the Saudi-led military campaign in Yemen. The episode can still be viewed on the show’s official YouTube page and is available in other countries on Netflix.

“We strongly support artistic freedom and removed this episode only in Saudi Arabia after we had received a valid legal request — and to comply with local law,” a Netflix spokesperson said in an email statement to VICE News.

The Saudi Royal Family has been in the international spotlight for some time, following the recent murder and dismemberment of journalist Jamal Khashoggi just weeks ago.

With Pelosi Set to Assume Speakership, Her Daughter Has Gruesome Warning for Her Enemies

Harry Reid, From His Deathbed, Unloads Both Barrels on Trump