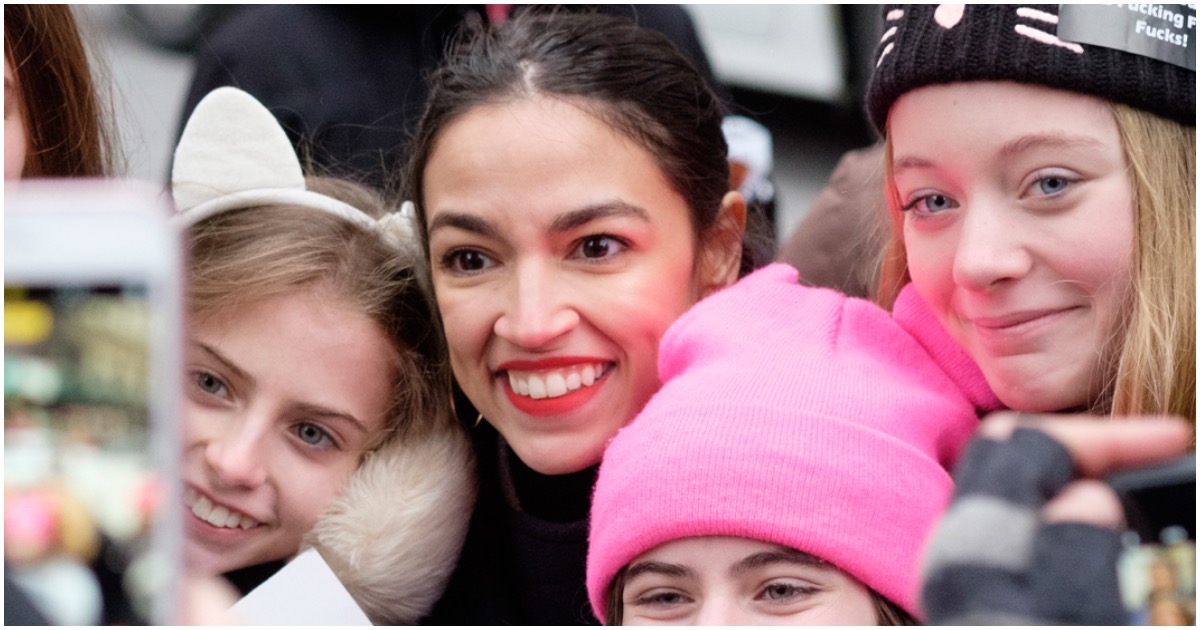 Netflix is now in the Alexandria Ocasio-Cortez business, purchasing a documentary with her as the star for a whopping $10 million.

Deadline first reported the amount the streaming giant paid for “Knock Down the House,” a film that followed four women vying for office during the 2018 election cycle.

The website said it was the largest sum ever brokered at a film festival for a documentary.

In what may be the most far-reaching proposal to ever be considered in Congress, Rep. Alexandria Ocasio-Cortez, D-N.Y., unveiled her “Green New Deal” on Thursday — a government-led overhaul of virtually every aspect of American life that would guarantee a host of taxpayer-covered benefits for all and phase out fossil fuels.

Along the way, her office says the plan would aim to make air travel obsolete, upgrade or replace every building in America to ensure energy efficiency and give economic security even to those “unwilling” to work.

“Today is the day that we truly embark on a comprehensive agenda of economic, social and racial justice in the United States of America,” she said alongside Sen. Ed Markey, D-Mass., and other lawmakers outside the Capitol. “That’s what this agenda is all about.”