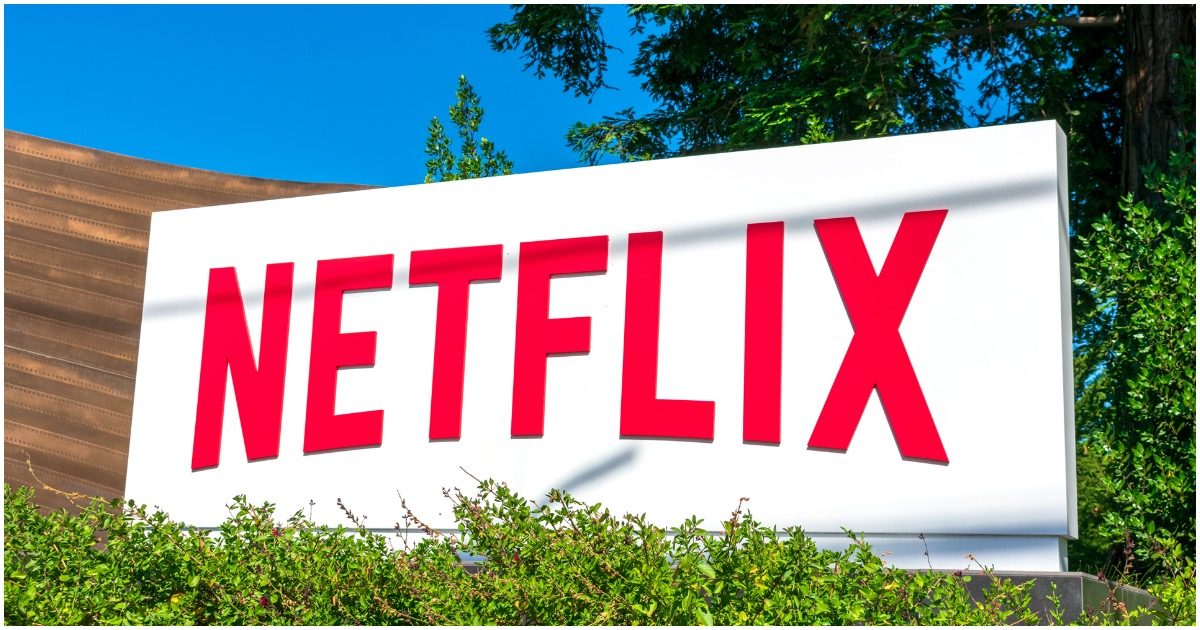 In America, you have rights – even in prison. That’s one of the things that makes America great, despite the circumstances. If you voted for Trump and you watched “Tiger King,” this story is right up your alley.

The notorious “Tiger King,” Joe “Joe Exotic” Maldonado-Passage filed suit against the United States Department of Justice and, specifically, that department’s acting pardon attorney, over the Trump Administration’s decision to reject his application for a full pardon.

Maldonado-Passage is currently serving a 22-year sentence for his role in a multi-state murder-for-hire plot against Florida animal rights activist Carole Baskin and, as The Daily Wire reported earlier this year, had hoped Donald Trump would issue him a pardon or commute his sentence before leaving office.

Maldonado-Passage insists that he was framed in the plot-for-hire by a business associate who wanted to take full control of the Joe Exotic wildlife park in Nebraska.

“The pardon, Joe’s legal team is, like, sending out the requests for it and all of this next week, I believe, or the week after,” Maldonado-Passage’s husband told Fox News in August “They’re driving a car all the way up to D.C. to deliver it in person.”