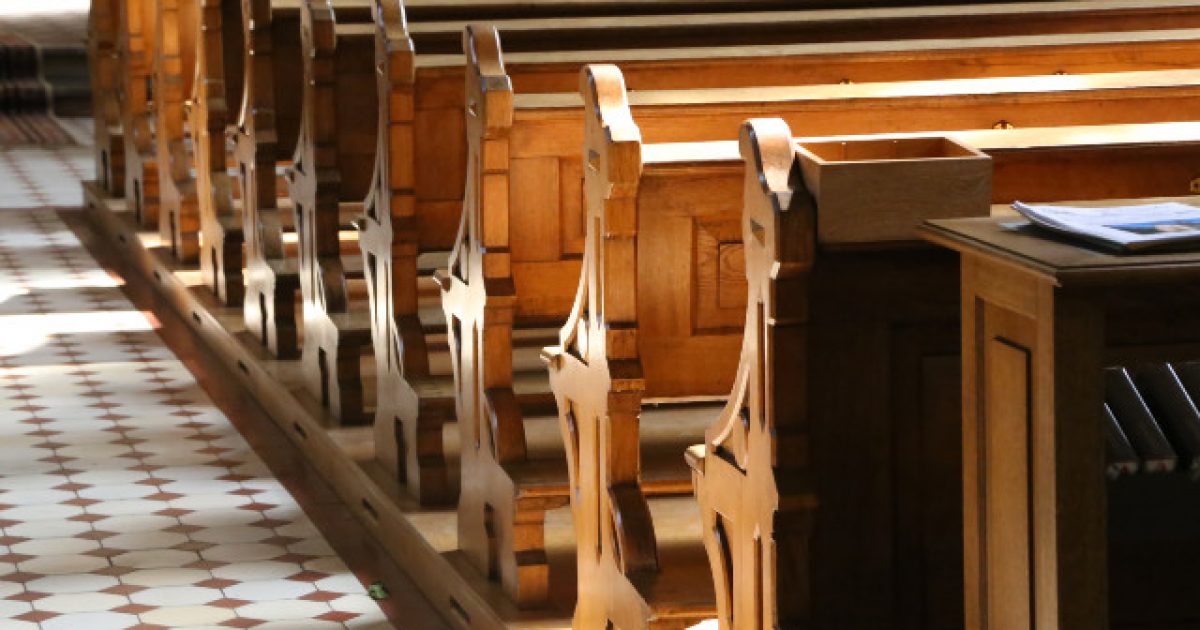 Nevada Gov. Steve Sisolak changed up his restriction on church reopenings in the state late Tuesday evening after getting reamed by the Justice Department for treating them “unequally.”

This is a phenomenon that we have seen play out all across the country as governors, some drunk with power, others just simply scared and trying to keep people safe from the coronavirus, crack down on gatherings. Now, when the crackdown is aimed at all gatherings, it’s not a violation of the Constitution. However, when churches are singled out, then that goes against the First Amendment.

Under Sisolak’s news rules, churches will be allowed to reopen at a maximum capacity of 50 people beginning Friday. The previous regulation only allowed for 10 people. Sisolak’s announcement came after he canceled a news conference because a member of his staff tested positive for the coronavirus.

The Justice Department’s letter, dated Monday, warned Sisolak that his phased plan for reopening the state, which allows businesses but not churches greater freedom in capacity limits, is a violation of the First Amendment’s free exercise clause.

“We understand these directives were issued in the midst of an uncertain situation, which may have required quick decisions based on changing information,” the letter read. “We are concerned, however, that the flat prohibition against 10 or more persons gathering for in-person worship services — regardless of whether they maintain social distancing guidelines — impermissibly treats religious and nonreligious organizations unequally.”

The letter sent by the DOJ was similar in tone to one that was delivered to the state of California last week for Gov. Gavin Newsom, asking for churches in the state to be allowed to reopen for services.

President Trump stated on Friday of last week that he would “override” any governor who decided against allowing churches to reopen over Memorial Day weekend.

The First Amendment is one of our most important rights and is critical to a Christian’s belief that God commands us to meet together to worship Him. When this is violated, it goes beyond just breaking the law. It forces people to violate their conscience, which is a sacred place for every citizen.