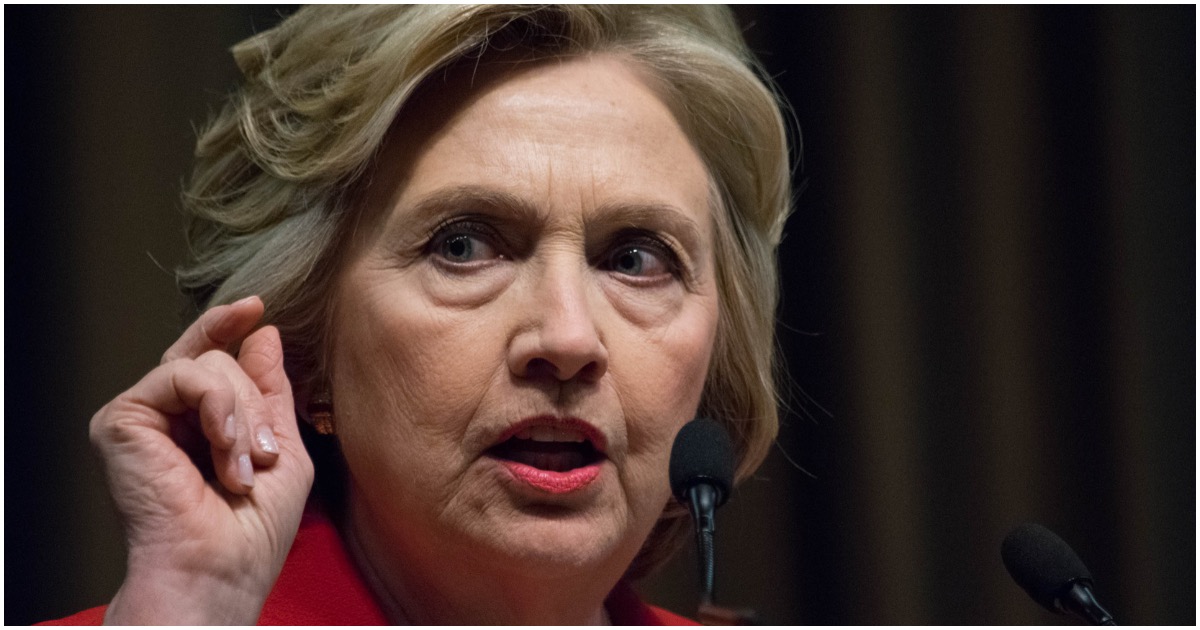 Considering there has been zero evidence linking the Trump campaign to Russia, it seems odd that Special Counsel Robert Mueller was allowed to continue spending taxpayer dollars.