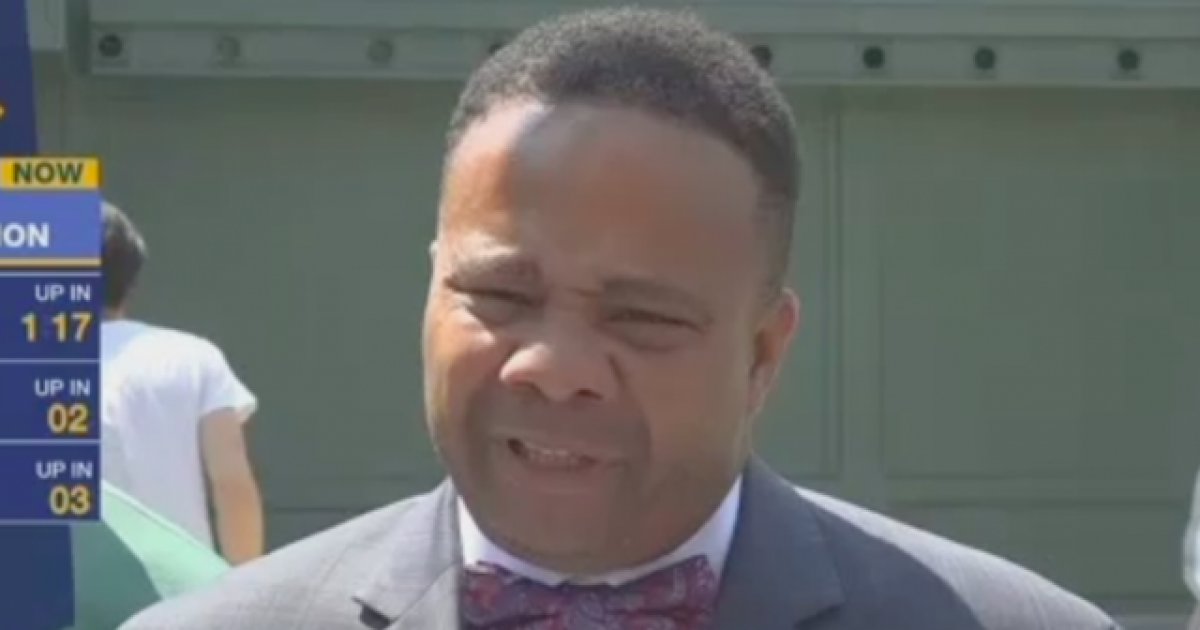 New York Sen. Jesse Hamilton is proposing a new bill, that if passed, would make it a hate crime to call the police on minorities, effectively allowing folks of color who commit heinous acts to virtually get away with murder.

This is the kind of absurdity that eventually rolls downhill from a constant focus and obsession on identity politics. Bad folks are bad folks, regardless of their skin color and these individuals need to be held accountable for their actions. They shouldn’t be given a free pass because of their skin color.

Last week, a supporter of President Donald Trump called the police on Hamilton, who was handing out anti-Trump materials in his district.

“That’s gonna be a hate crime,” Hamilton said. “This pattern of calling the police on black people going about their business and participating in the life of our country has to stop.”

The New York Post reported that the woman called 911 and complained about Hamilton’s stance on Trump’s immigration policies.

Hamilton’s bill targets situations like the one that took place at a Starbucks in Philadelphia, where two black customers were arrested because they were in the coffee shop without purchasing anything while waiting on a friend to arrive.

In a situation like that, if the minority victim feels that the call was racially motivated, he or she could report that to the police, who would then investigate whether the call was justified and whether it was motivated by race.

The consequences could be even more serious if the person who calls the police unjustifiably indicates that the minority could be a threat, which could endanger that person unnecessarily.

Hamilton made sure he drew attention to the fact that bill includes a provision aimed at making sure that if there’s a good reason for the call, even if it turns out to be nothing, would not be a crime a person was charged for.

You see, that’s all well and good, but who gets to decide the criteria for what is a legitimate threat or concern and what isn’t? How will this law be enforced and what are the loopholes that criminals can exploit?

This is really just a horrifically bad idea, but unfortunately, racial politics is all the rage these days. It’s time to return to Martin Luther King Jr.’s teaching about judging a person by the content of their character and not their skin color, a lesson for both sides to learn.