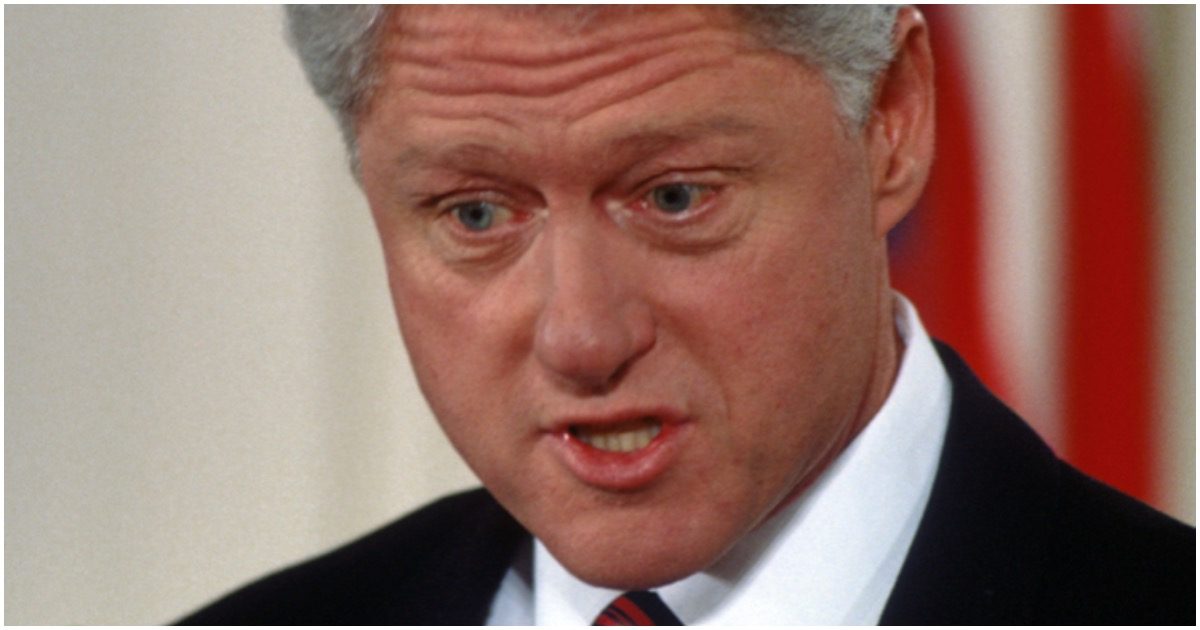 Prince Andrew. Bill Clinton. Common denominator? Jeffrey Epstein – the guy who clearly hanged himself in a cell that was being “watched” around the clock.

According to a forthcoming book, former President Bill Clinton had a romantic affair with Ghislaine Maxwell, a British-born socialite and former girlfriend to notorious sex offender Jeffrey Epstein.

In “A Convenient Death: The Mysterious Demise of Jeffrey Epstein,” authors Alana Goodman and Daniel Halper claim Clinton was around Epstein, who committed suicide this past summer, to be close to Maxwell, not to sleep with underaged girls.

The ex-president — who denies cheating on wife Hillary Clinton with Maxwell — reportedly engaged in the romps during overseas trips on Epstein’s private plane, a customized Boeing 727 that’s since become known as the “Lolita Express.”

The nation’s 42nd head of state also repeatedly sneaked out to visit Maxwell at her Upper East Side townhouse, as detailed in this exclusive excerpt.