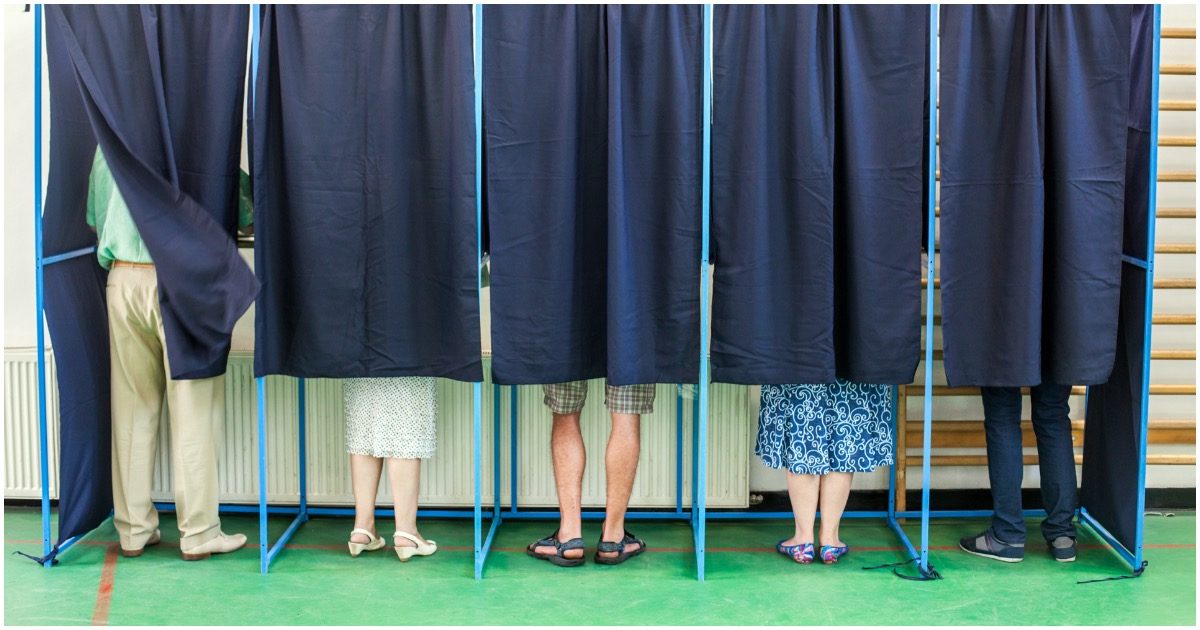 Imagine knowing you’re breaking the law by not voting. Seems a tad harsh, no? Isn’t this the land of the free – a place where you don’t have to vote if you choose not to? Not according to at least one Democrat.

Welcome to California, where the unreasonable is commonplace! Check this out, from MSN:

SACRAMENTO, Calif. — Following a series of sweeping actions to expand access to voting in recent years, a California lawmaker is pushing to require voters to cast a ballot in future elections.

The proposal, introduced in the state Assembly on Tuesday, would be unprecedented and probably challenged in court should it ultimately become law. It would place the burden for determining the civil penalty and the ultimate punishment on the secretary of state, California’s chief elections officer.

Marc Levine, a Democrat assemblyman who authored the measure, noted, “Democracy is not a spectator sport — it requires the active participation of all its citizens. California is a national leader on expanding voting rights to its citizens. Those rights come with a responsibility by registered voters to cast their ballot and make sure that their voice is heard by their government.”

The Golden State. High taxes. Rampant homelessness. Illegal aliens galore. Super strict gun laws. Still, in 2019, they saw the most killings, mainly from guns, in the United States of America.

Clearly, this is President Trump’s fault. It’s the NRA’s fault. It is the fault of every conservative, living or dead, since the beginning of the Republican Party.

That’s how the narrative will be spun, right?

An Associated Press (AP) column looking back on violence in 2019 notes that California has more gun control than any state yet witnessed the most “mass slayings” of any state.

The AP notes that most most slayings “barely became national news, failing to resonate among the general public because they didn’t spill into public places.” They point to the El Paso, Texas, shooting; the Dayton, Ohio, shooting, and others as examples of mass slayings that did make news and captured attention nationally.

Pelosi Makes It Clear: Dems Will Investigate Other Cases Against Trump With Eye On Impeachment