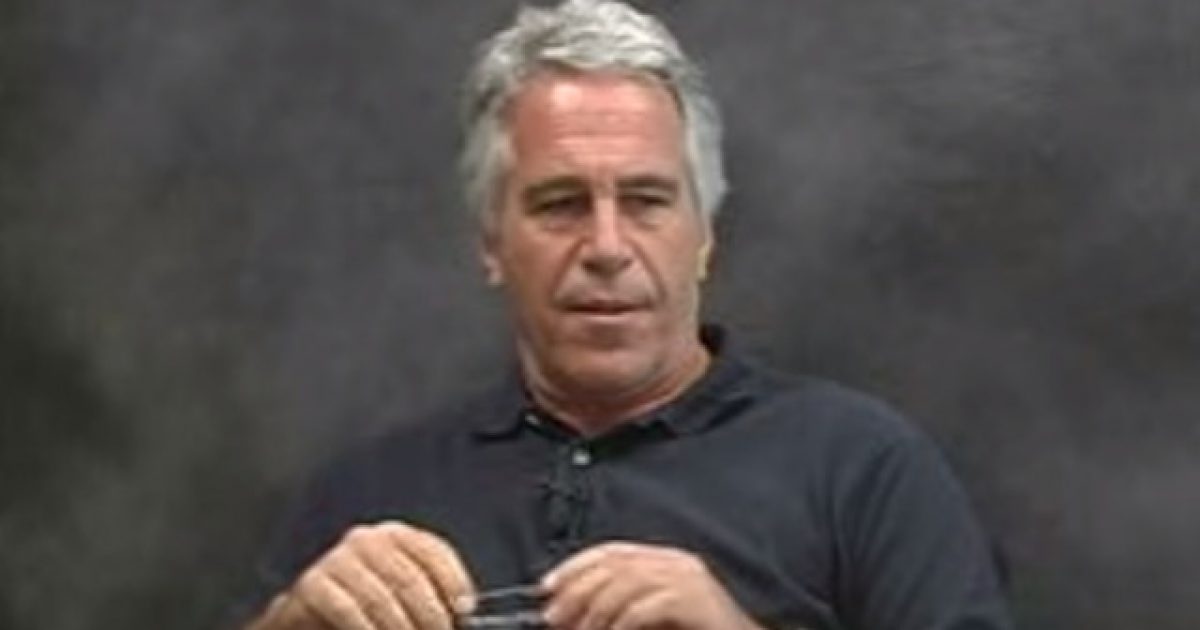 According to a report put out by CBS, there was “shouting and shrieking” coming from inside the cell of Jeffrey Epstein, the pedophile financier who had committed suicide over the weekend while being held at the Metropolitan Correction Center.

This is just the latest creepy development that has many folks busting out conspiracy theories that suggest Epstein was murdered due to the fact that he had connections and “dirt” on very powerful people who didn’t want him spilling the beans.

“CBS News has learned that the morning of Jeffrey Epstein’s death there was shouting and shrieking from his jail cell. Guards attempted to revive him while saying ‘breathe, Epstein, breathe,'” the report said.

As noted by journalist Yashar Ali, the report is not entirely clear about whom all the “shouting and shrieking” was coming from. “This CBS news story is poorly written. It’s unclear if the shrieking is from the guards or from Epstein or someone else,” Ali tweeted.

2. This CBS news story is poorly written. It’s unclear if the shrieking is from the guards or from Epstein or someone else

As previously noted by The Daily Wire, it was announced on Sunday night that Epstein’s autopsy had been completed, though most details of the report remain undisclosed. According to an announcement from the New York City medical examiner, his cause of death “is pending further information,” a common determination.

So the real question all of us wanted answer is whether or not this man’s death has any sort of connection to the fact that he was about to roll over and share information on those powerful people that are part of his circle, or if he was just a coward that wanted to avoid getting hammered in prison.

Only a deep, honest investigation will provide those kind of answers, and whether or not that’s what happens is very much up in the air. Those involved in his circle, which may include the Clintons, need to be brought to justice for the sickening crimes they participated in, and to demonstrate that in America, no one is above the law.