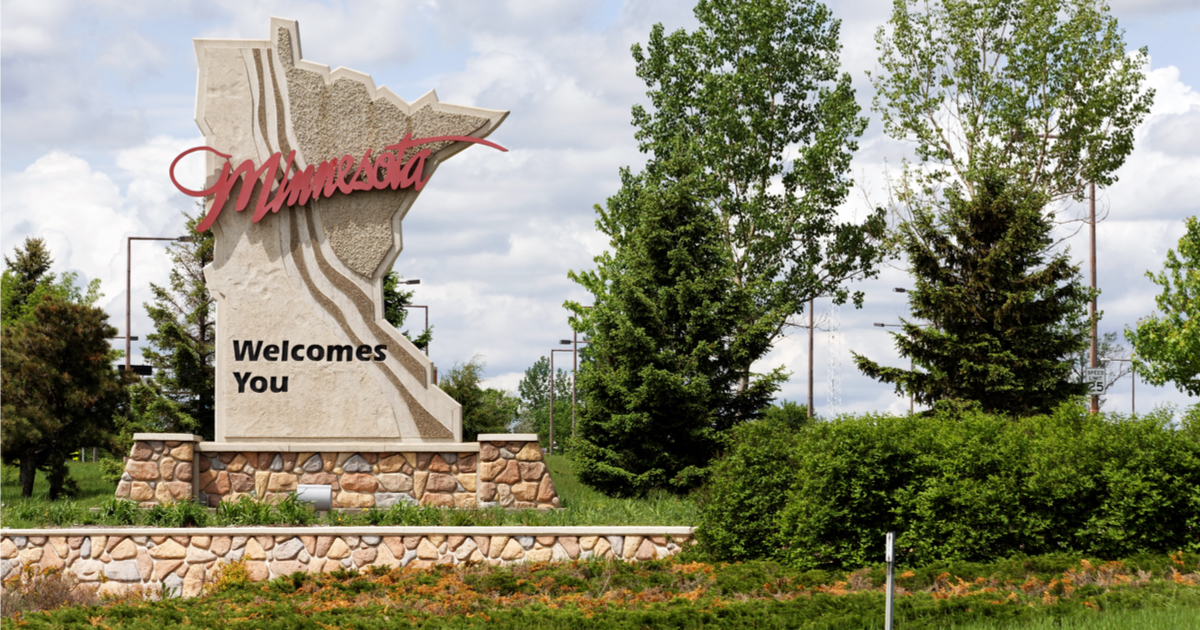 As the “resistance” rhetoric of the democratic party increases in severity, there are some very real concerns that our nation could devolve into violence.

In the eyes of some, this has already begun.  We look out into the world and see the likes of Antifa pushing for incivility, possibly following after the recent declarations by none other than Hillary Clinton herself.

This trickle-down trampling of the Trump presidency has been mutating in recent weeks, growing ever more worrisome as the mainstream media goads the nation into a climactic conflict.  After all, wouldn’t a “New Civil War” be just great for their ratings?

The grievous nature of these threats has become so inflammatory at this point that even the democratic party itself is getting in on the action directly.

The Minnesota Democratic Party has suspended a spokesman for calling for violence against Republicans even as two GOP candidates have been assaulted in suspected politically motivated attacks.

The Democratic-Farmer-Labor Party has suspended communications staffer William Davis for one week without pay after making a Facebook post joking that Democrats would “bring [Republicans] to the guillotine” on Nov. 7, the day after the midterm elections. Minnesota Republican Party chairman Jennifer Carnahan said the suspension was not enough, calling for his immediate firing in the aftermath of separate attacks against Republican candidates. She said she has been subjected to numerous death threats during her tenure as the state party leader and that death threats are no laughing matter.

“The overt hatred and violence that has become prevalent from many Democrats towards Republicans in recent times is unlawful, unacceptable, and downright scary,” she said in an email. “Yes, we have free speech and the right to peacefully assemble, but these words and actions by the left have gone too far. … He should have been terminated immediately.”

This was simply part of a horrific pattern of violence in Minnesota, apparently.

The suspension came days after Minnesota state representative Sarah Anderson was punched in the arm after spotting a man destroying Republican yard signs. She said the attack left her scared, and her attacker only desisted when she fled to her car and threw it in reverse.

“It was just insane. He was charging at me, saying, ‘Why don’t you go kill yourself?'” Anderson told the Washington Free Beacon. “To have someone physically coming after you and attacking you is just disheartening.”

Anderson was not the only GOP candidate attacked. First-time state representative candidate Shane Mekeland suffered a concussion after getting sucker punched while speaking with constituents at a restaurant in Benton County. Mekeland told the Free Beacon he has suffered memory loss—forgetting Rep. Anderson’s name at one point in the interview—and doctors tell him he will have a four-to-six week recovery time ahead of him. He said he was cold cocked while sitting at a high top table at a local eatery and hit his head on the floor.

“I was so overtaken by surprise and shock and if this is the new norm, this is not what I signed up for,” he said.

If our nation is to move forward amicably, the left will need to step up and denounce these tactics and this provocation…something that has yet to be seen.

‘When They Go Low’: Pelosi Pontificates on President’s Private Parts