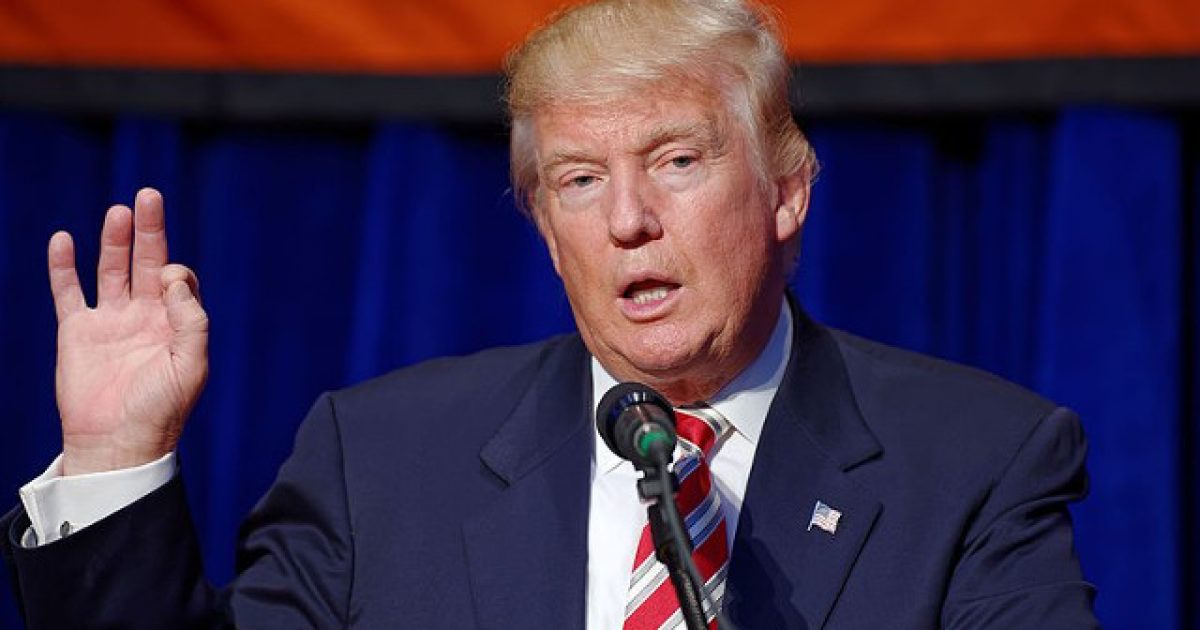 A new complaint that’s been filed to the Intelligence Community Inspector General is alleging that the Trump-Ukraine whistleblower, the same individual whose complaint against Trump launched the impeachment inquiry into the president, might be in violation of federal law by indirectly soliciting more than a quarter-million dollars from anonymous sources via GoFundMe.

Here’s the scoop via Fox News:

The complaint, which was filed last week and obtained by Fox News, alleged the donations from roughly 6,000 individuals “clearly constitute” gifts to a current intelligence official that may be restricted because of the employee’s official position pursuant to 5 CFR 2635.203 and other statutes. To date, the GoFundMe has raised over $227,000.

The complaint also raised the possibility that some of the donations may have come from prohibited sources, and asked the ICIG to look into whether any “foreign citizen or agent of a foreign government” contributed.

Tully Rinckey PLLC, the law firm representing the individual reporting the allegations, is closely guarding the identity of their client, though Fox News is told the individual is the holder of a top-secret SCI security clearance and has served in government.

“I have not seen anything on this scale,” Anthony Gallo, the managing partner of Tully Rinckey PLLC, told Fox News, referring to the fundraising. “It’s not about politics for my client — it’s whistleblower-on-whistleblower, and [my client’s] only interest is to see the government ethics rules are being complied with government-wide.”

Back in September, Fox News released a report discussing how nonprofit Whistleblower Aid worked with the attorneys of the whistleblower in question at the Compass Rose Legal Group to start a GoFundMe.

The page then goes on to say “donation will only be accepted from U.S. citizens.” However, the majority of folks who have given money to the campaign remain unnamed. Legal experts spoke with Fox News and said the ICIG will need to subpoena the website to gain access to information about the origins of the donors to make sure they comply with the law.