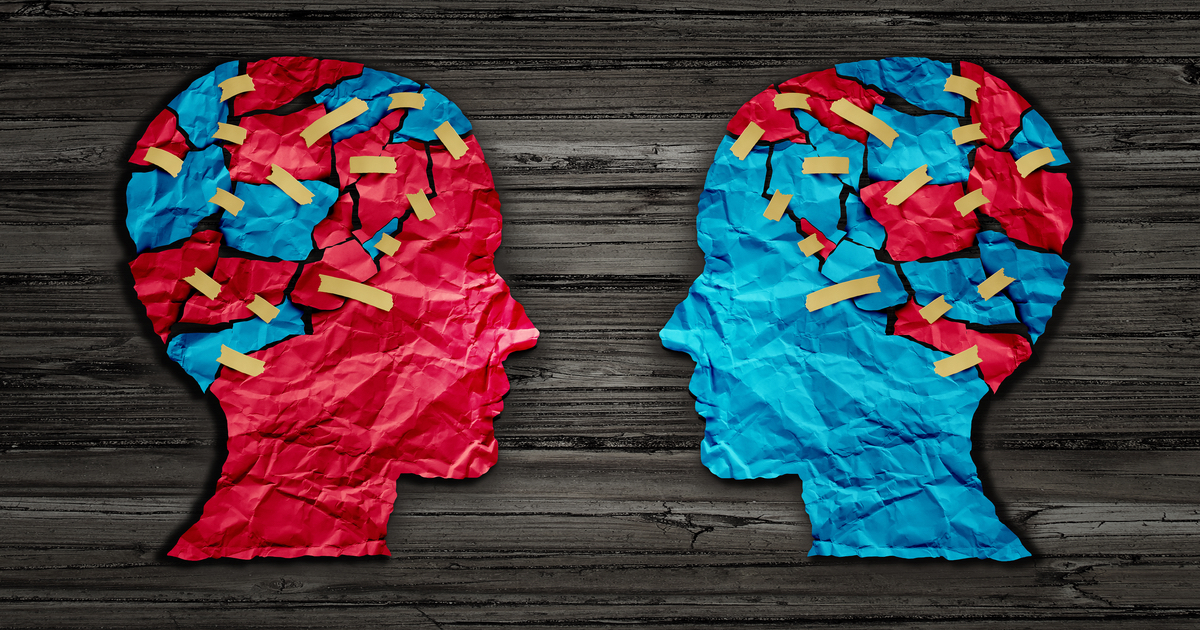 For years now, we as a nation have been witnessing a return of conservatism to American pop culture.

It hasn’t been an onslaught, mind you.  This transition has been slow and gradual, much like the ethos that inspires it.

We’ve seen it in the resurgence of local farmers.  Artisanal goods are all the rage now, not having been produced by the federally subsidized factory with shipping centers near the interstates.

Americans would rather support one another, rather then spend their hard earned and overtaxed paychecks with global brands who couldn’t care less how their outsourcing affects these United States of America.

When it comes to popular culture, classical country music has made an extraordinary reemergence into the mainstream as of late, with artists such as Sturgill Simpson tapping into the America/Roots traditions to craft his songs.

And while left rages away in their “resistance”, believing that they are the wave of the future, a new Harvard poll has bad news for those pinning their hopes on the liberal dream.

About 3-in-4 American voters favor a populist-nationalist “America First” legal immigration, trade, and foreign policy platform from candidates running for office that prioritizes protecting the way of life and economic security of United States citizens above all else.

The latest Harvard/Harris Poll finds near unanimous support for populist-nationalist candidates among Republicans, conservatives, and President Trump supporters, as well as a majority of support from all voters.

The findings are the latest evidence that the open borders, globalization, and endless wars ideology of former administrations — such as President George W. Bush’s — has very little support with the American electorate.

Even on the hotly contested subject of immigration, We The People have spoken clearly.

Across racial lines, the vast majority of white Americans, 79 percent, and black Americans, 75 percent, said they would support a candidate who said they wanted an immigration system that benefited American citizens, rather than foreign nationals.

As President Trump continues to succeed, particularly in the realm of economic prosperity, it is unlikely that this trend finds itself in retrograde any time soon.

Related Topics:2020 electionamericaconservatismFeaturedharvardpoll
Up Next