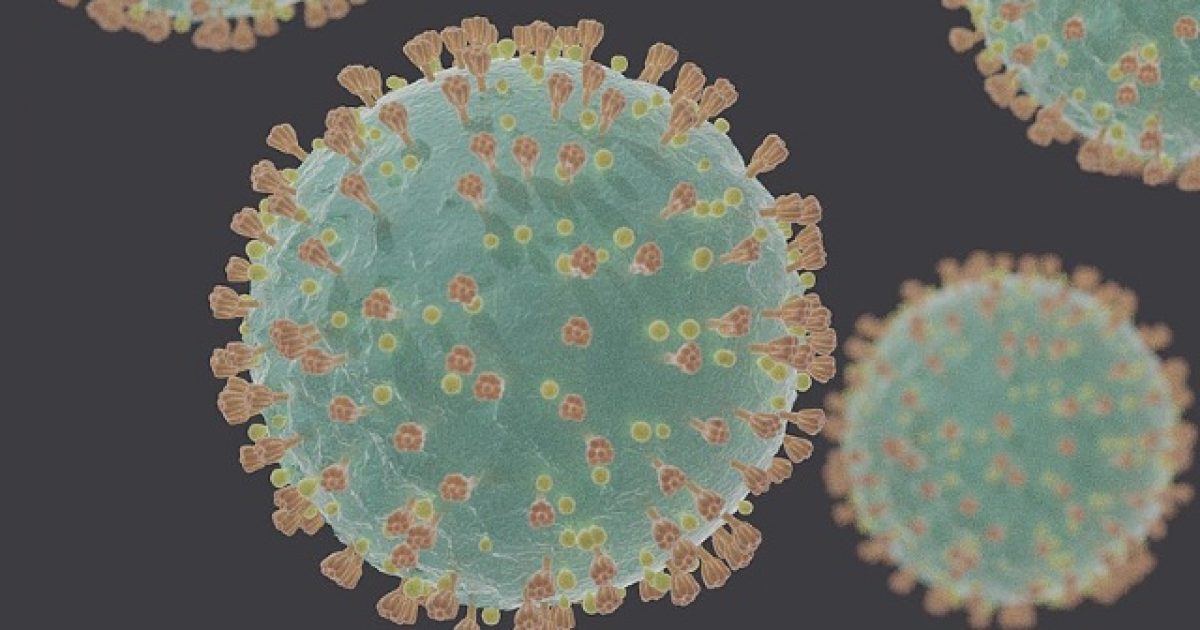 President Trump has approved a Major Disaster Declaration for the state of New Jersey as the number of coronavirus cases in the state experienced a dramatic increase on Thursday.

Gov. Phil Murphy stated the disaster declaration provides more money to the state to help residents who are impacted by the pandemic. There have been nineteen additional coronavirus-related deaths, bringing the total for New Jersey up to 81.

Murphy also reported that 2,492 new cases have popped up, bringing the current total so somewhere around 6,876. A total of 19,364 residents have been tested for the virus with 6,137 having tested positive, giving them a rate of 31.7 percent.

Another “gut-punch” reported by the governor were high unemployment numbers. The number of New Jersey residents who filed for unemployment was 16 times the number that filed the week before at 155,000.

This just goes to show you how devastating this virus can be, not only on the folks who are getting ill, but on an entire state’s economy and job market.

Murphy went on to say that the citizens of the state of New Jersey were going to have to be in this for the long haul, noting it could take weeks in order to start seeing a real impact made from the social distancing measures being put into place.

The governor also responded to rumors that the school systems were planning to reopen soon, saying the decision rests with him, and that they were not prepared to address the issue again until at least April 17 at the earliest.

This is the new world we live in now, folks. It’s getting scary out there.