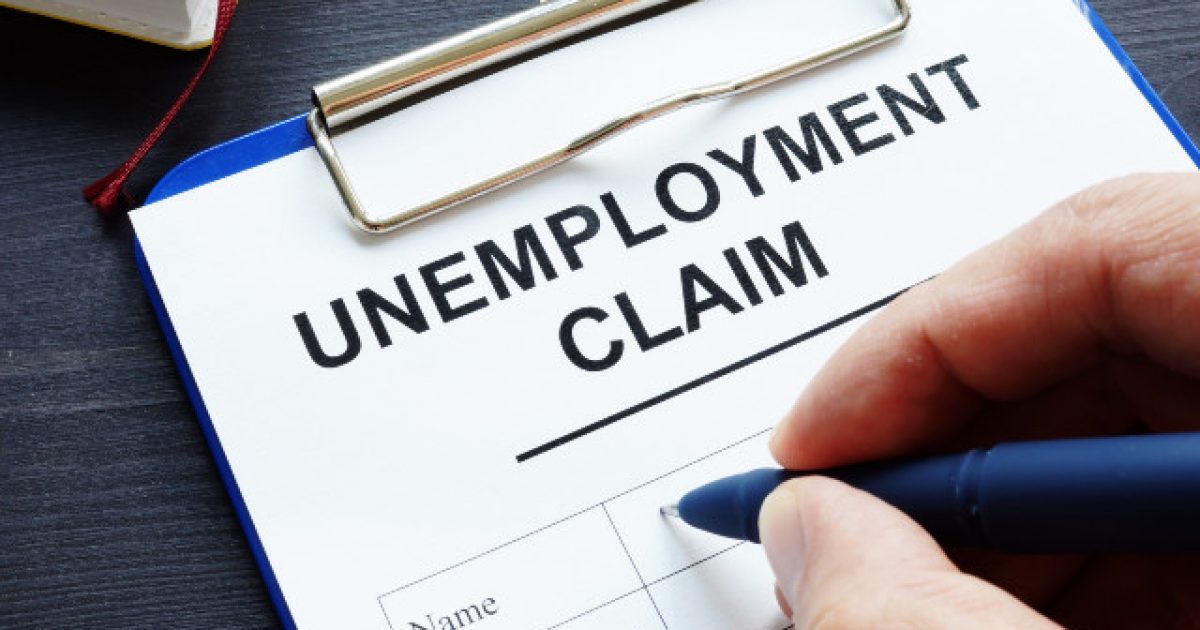 A new report from the Labor Department has some much needed good news concerning the economy here in the United states, revealing that new applications for unemployment benefits for last week have hit the lowest level of new claims since the pandemic started spreading across the United States in March.

Economists had predicted that the new claims would be somewhere around 1.42 million.

Check out the details of the report from The Washington Examiner:

The weekly totals for workers claiming jobless benefits have been extremely high since the pandemic hit the U.S. By comparison, weekly jobless claims pre-coronavirus were in the 200,000 range for the entire country. Now, California alone had more than 244,000 initial claims for the week ending July 25.

After jobless claims skyrocketed in March, with 6.9 million filing for benefits for the week ending March 28, the number of workers claiming unemployment benefits dropped precipitously through the end of May.

While this is good news, the truth of the matter is, recovery for jobs is still moving rather slow. Some of that has to do with spikes in coronavirus cases happening in certain states around the country.

A lot of it is that states where things are under better control, the economy is not opening up fast enough. The longer businesses are restricted or shutdown altogether, the more these places hemorrhage profits and end up having to close down or let go of employees, which increases unemployment exponentially.

It’s time to get back to work. To open up the economy and allow folks to start providing for their families again. What really doesn’t help matters is that for some folks, being on unemployment allows them to make a lot more money than when they were working, killing their incentive to go back to their jobs.

We can’t have that happen. This will kill off businesses and services too.

Here’s to hoping for continued economic recovery for our nation and the end to the hysteria surrounding the coronavirus.

Evidence Suggests Hydroxychloroquine Is A Relatively Safe Drug To Take