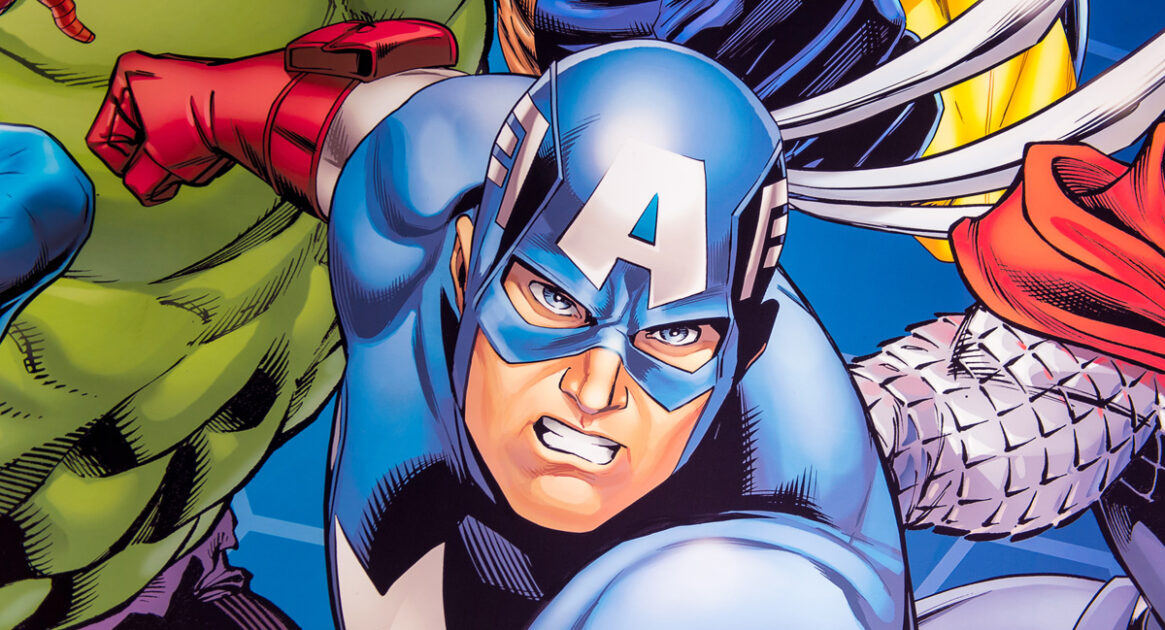 Marvel Comics’ latest Captain America issue features the Captain slamming the American dream as nothing but a lie.

The first issue of the new series, “The United States of Captain America,” by writer Christopher Cantwell, was published on June 30, only four days before the country traditionally celebrates its day of independence from Great Britain.

As the issue begins, Steve Rogers — the original Cap — grouses about how America is built on “lies.”

“I’m loyal to nothing. Except the dream,” Rogers says early in the issue. “Here’s the thing about a dream, though. A dream isn’t real. … I’m starting to think America actually has two dreams. And one lie. The first American dream is the one that isn’t real. It’s one some people expect to just be handed to them. And then they get angry when it disappears. When the truth is, it never really existed in the first place.”

He adds that the dream with the “white picket fences” is a lie that “doesn’t get along nicely with reality. Other cultures. Immigrants. The poor.”

Rogers goes on to take a swipe at those who favor tougher immigration laws, saying, “We’re at our best when we keep no one out. A good dream is shared. Shared radically. Shared with everyone. When something isn’t shared, it can become the American lie.”

The series features the Captain and his superhero pal Sam Wilson (who is portrayed by Anthony Mackie in the live-action Marvel movies) going on a quest to chase down the thief who stole the Captain’s original red, white, and blue shield. And during the crime-busting adventure, the pair crisscross America meeting new Captain America figures from different regions of the country, including a gay Captain, a Native American Captain, and a black woman who claims her own version of the character replete with her own shield.

This anti-American content is nothing new for Captain America. The Captain has been a woke character who often speaks against the United States for some time. Back in 2010, for instance, the Captain and Sam were seen saying that Tea Party conservatives were a threat to America. The comics giant later apologized for the panels and said that the offensive parts would be removed in later compilations of the issue.

Flash forward to today, and only a few months ago, Captain America writer Ta-Nehisi Coates pushed out an issue that cast conservative philosopher and writer Jordan Peterson’s ideas as on par with the hateful ideas of the series’ Nazi villain, The Red Skull.

Tangentially, in the recent highly woke Disney/Marvel streaming TV series, The Falcon and Winter Soldier, as he takes on the mantle of Captain America, Anthony Mackie’s Sam Wilson delivers a monologue in which he portrays America as an oppressive place that needs change.