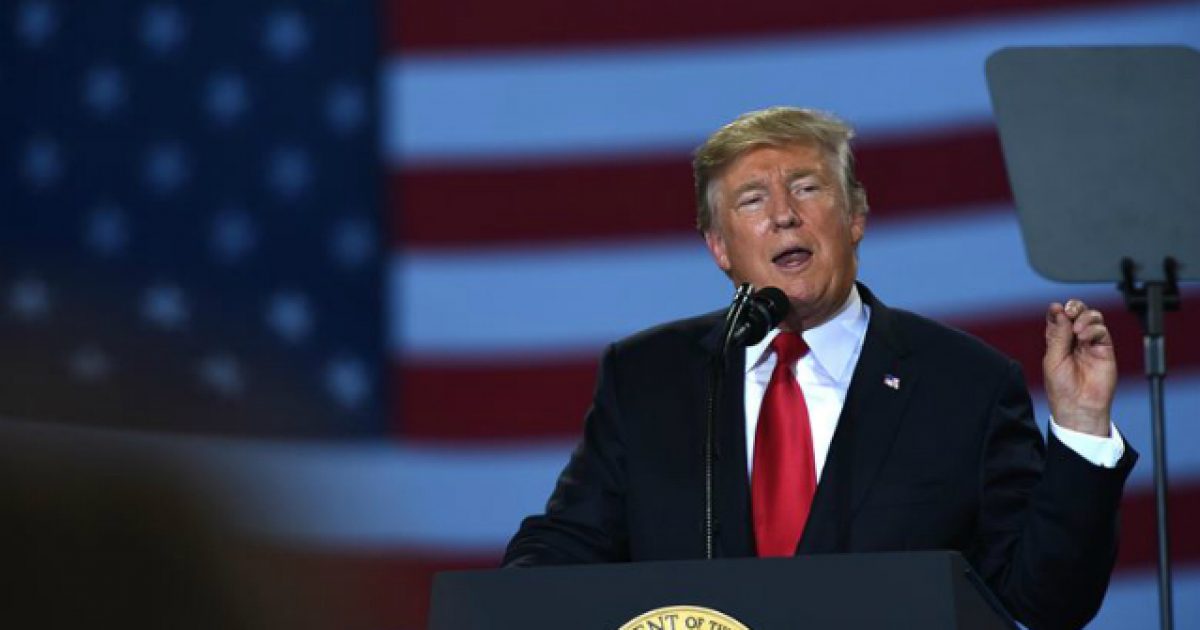 A new memo has come out that has the White House Budget Office defending the delay of Ukraine military aid as an action that was both legal and fairly routine. The memo denies the Democratic Party’s allegations that what President Trump did by withholding the aid was an irregular abuse of power.

In the memo, the budget office laid out the reasons for why the aid was delayed as part of their response to an inquiry made by the Government Accountability Office. The withholding of the aid and the reasons behind this particular action is at the core of the House impeachment inquiry.

The aid delay was extended eight times throughout August and September before being released on Sept. 11 at the urging of Vice President Mike Pence and Sen. Ron Johnson (R-Wis.). These delays, Paoletta wrote, were normal and fully within the authority of the White House.

“For decades, OMB has routinely used its apportionment authority to prevent funds from being used,” Paoletta wrote in the memo. “Often, in managing appropriations, OMB must briefly pause an agency’s legal ability to spend those funds for a number of reasons, including to ensure that the funds are being spent efficiently, that they are being spent in accordance with statutory directives, or to assess how or whether funds should be used for a particular activity.”

Trump and his allies have maintained that they had concerns over corruption in Ukraine, and whether aid sent to the nation would be used properly. The president also expressed displeasure with the level of contribution to Ukraine from European countries.

The impeachment efforts of Trump hating Democrats have tried desperately, over and over again, to put emphasis on the potential dangers the withholding of Ukrainian military aid had on our national security and to also paint up the whole thing as a scheme concocted by Trump to try and dig up dirt on a political rival.

They have continued to state that Trump withheld the aid as a means of applying pressure to President Volodymyr Zelensky to make a public announcement about investigations about the potential abuse of power committed by former Vice President Joe Biden in order to protect his son.