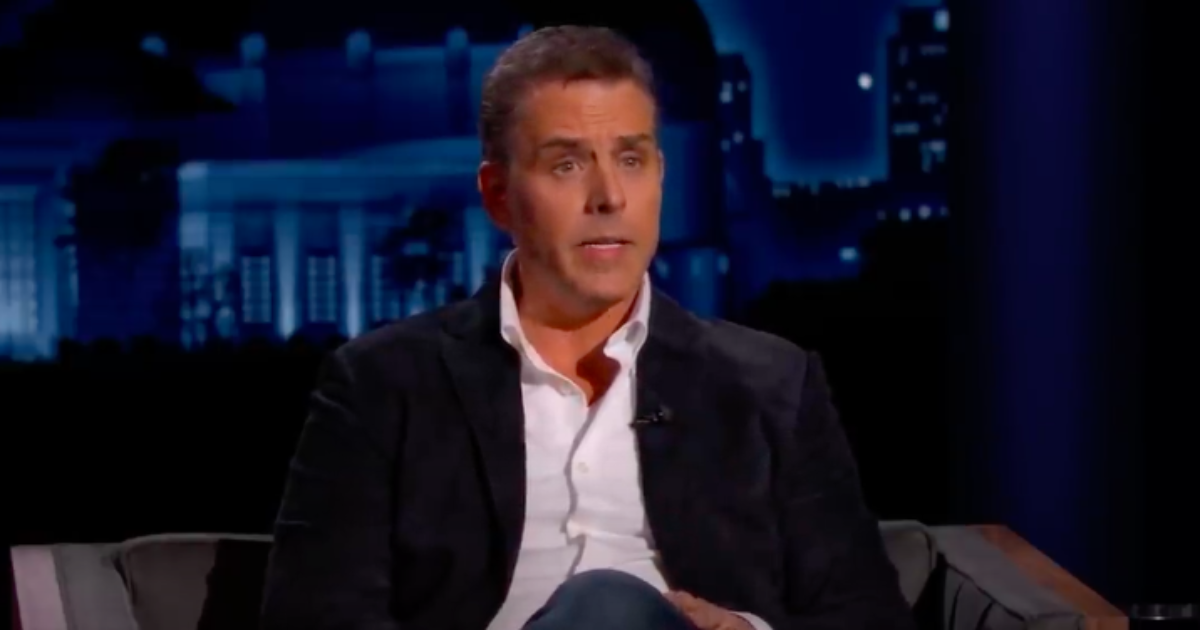 The team responsible for getting Joe Biden into the White House in 2020 knew that they had one job and one job only: Remind the nation that Joe Biden was not Donald Trump.  That’s all that they believed they would need to win the election.  So, instead of putting forth the appearance that Biden was some savvy, connected politician, they leaned into the kooky grandpa aesthetic.

All the while, Donald Trump was warning us that there were likely some major international business affairs involving Joe and parts of his family that could influence his time in office.

For his part, Biden and his team consistently refuted these claims, specifically mentioning on several occasions that Joe had never gotten involved with his son Hunter’s business dealing in Europe and beyond.

A new photo seems to throw some cold water on that claim.

In August 2019, on the campaign trail in South Carolina, Biden told reporters: “I have never discussed, with my son or my brother or with anyone else, anything having to do with their businesses. Period.”

The new Post report casts further doubt on that claim.

In October 2020, Breitbart News revealed a photograph showing Vice President Biden and Hunter Biden with oligarch Kenes Rakishev of Kazakhstan, who had explored business ventures with the younger Biden.

As Breitbart News reported: “The photograph of the Bidens with Rakishev and [Kazakhstan’s former prime minister, Karim] Massimov appears to have been taken at Café Milano in Washington, D.C. The iconic restaurant’s logo appears on the drapes in the background (backwards in the photo). The date of the photograph is unknown.”

Joe Biden met with Ukrainian, Russian and Kazakhstani business associates of his son’s at a dinner in Washington, DC, while he was vice president, records on Hunter Biden’s abandoned laptop show.

The dinner, on April 16, 2015, was held in the private “Garden Room” at Café Milano, a Georgetown institution whose catchphrase is: “Where the world’s most powerful people go.”

That date coincides with an email from one day later in which executives at Burisma thanked Hunter Biden fro introducing him to his father.