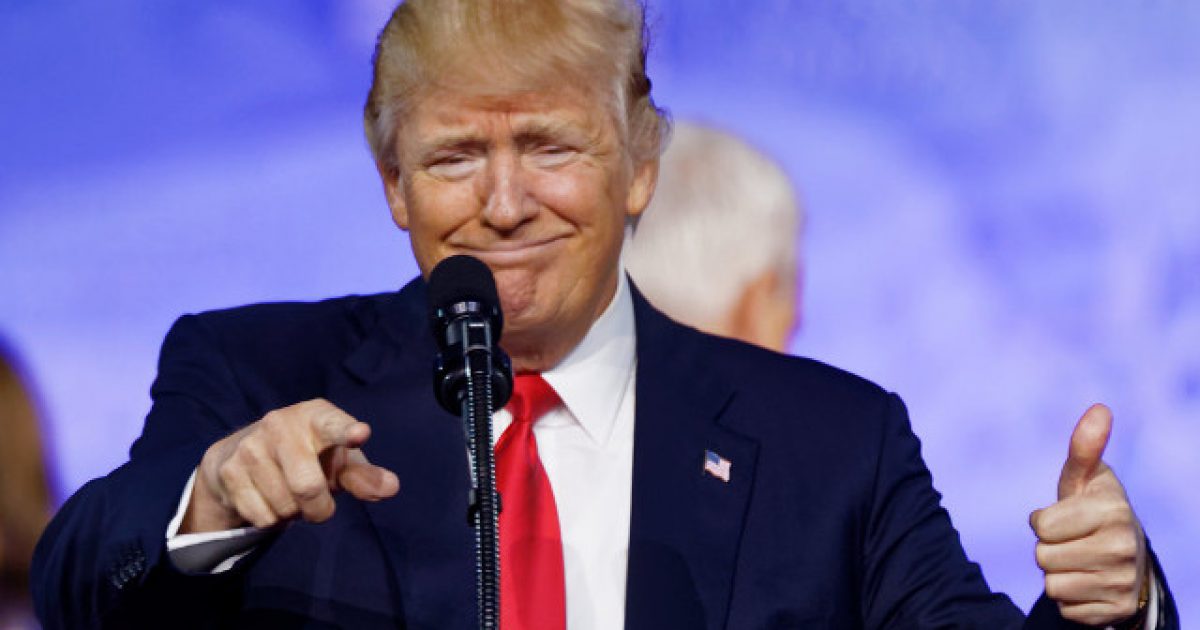 President Trump and other Republicans across America received some good news from the latest NBC News/Wall Street Journal poll of 900 registered voters. The poll, which was conducted between October 14-17, has found Trump’s approval rating hovering around 47 percent.

That’s the highest it’s been on this poll, which means that more and more Americans are getting on board with the president’s agenda and will more than likely vote for GOP candidates in November.

When asked to rate how interested they are in the midterm elections on a scale of one to ten (one being least interested/ten being most interested), 59% of respondents chose a ten, which is an 8% jump from September and a 12% jump from August.

Voter enthusiasm is up 15% and 7% from the 2014 and 2010 midterms, respectively, indicating that this year’s elections could show larger than average voter turnout.

When participants in the poll were asked about which issues facing the country were the most important to them, 21 percent stated the economy and jobs, making it the number one answer. A follow up question was asked about which political party would do the best job handling the economy, to which 43 percent chose the Republican Party, while 28 percent chose the Democratic Party.

The second and third most important issues according to those polled is health care and immigration. When asked who would handle this issue best, the Democrats came out on top.

While the vast majority of the poll’s results are mixed, the takeaway here is that President Trump’s approval rating has gone up and the GOP leads on the most important issue, which bodes well for the midterms.