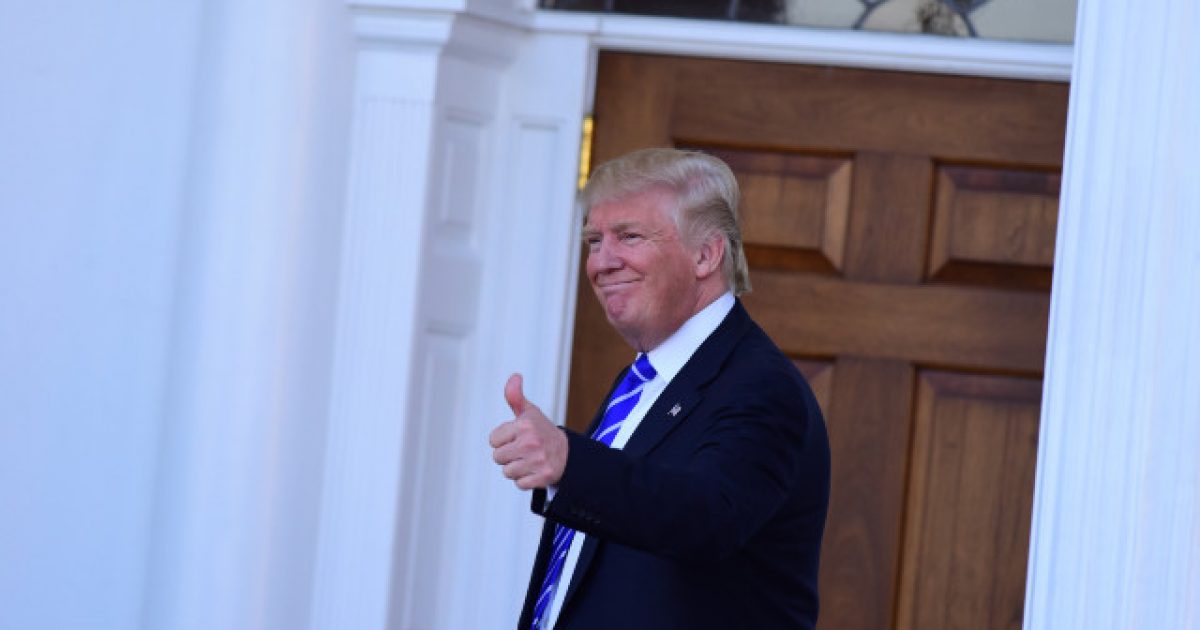 A new poll put out by the Washington Examiner/YouGov folks found that nearly half of registered voters want to see Donald Trump leave politics if he should lose his bid for reelection on Election Day.

According to the poll, 48 percent of those who responded to the survey said that if Trump is defeated by Joe Biden, he should leave the realm of politics, while 17 percent said they want him to try and run again in 2024. Another 18 percent said they’d like him to leave politics and support other candidates who have similar views, while 7 percent said “something else,” and 10 percent weren’t sure.

Trump has a massive Twitter following and frequently commented on politics and current events before he became a candidate for the presidency in 2015. He remains a big draw on the campaign trail. If he loses, he would be eligible to run again for a single term under the 22nd Amendment.

In his report, W. James Antle III, wrote, “Most voters are very or somewhat likely to accept the results if their preferred candidate loses by a large margin, with 65% saying so. Democrats and Republicans are equally likely to accept a large election loss, 63% and 64% respectively.”

Here’s the thing. If Trump loses the presidential election, it’s probably time to move on and possibly have him back other candidates. Having him run for the White House in four more years would be a great idea if he were younger.

Still, let’s hope that’s not a scenario we actually have to deal with and that the president wins tonight in a landslide.