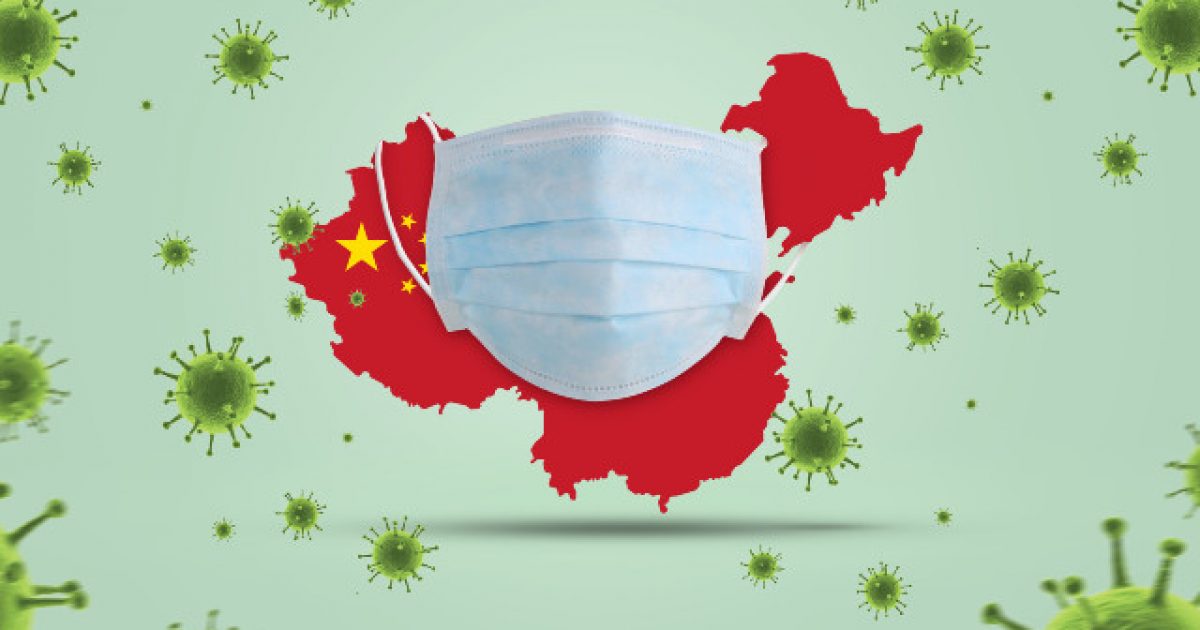 The more that we learn about the COVID-19 pandemic’s origins, the less we feel as though we know the truth behind them.

There has been much confusion and consternation about exactly how this highly contagious viral outbreak began, much of which stems from the Chinese government’s seemingly purposeful downplaying of the issue.  You see, when European health officials were finally seeing coronavirus live and in-person, the data that they received from Beijing wasn’t adding up in the least, and it left much of the world to be caught off-guard.

One theory that was posited to explain China’s reticence to be truthful was that the government understood the outbreak to be something that they were culpable for, and this hypothesis was bolstered by the fact that the Wuhan Institute of Virology sat just 12 miles from the wet market where the outbreak supposedly began.  This laboratory just so happens to specialize in bat-borne coronavirus strains.

Now, a new poll shows that Americans aren’t buying the wet-market story either.

Fifty-eight percent of U.S. adults believe it is “definitely or probably true” the coronavirus originated in a Chinese lab.

The Economist/YouGov poll asked respondents, “Regardless of whether or not it was created or naturally mutated, do you believe it is true or false that a laboratory in China was the origin of the virus responsible for COVID-19?”

The poll also revealed that 77 percent of Republicans, 65 percent of independents, and 43 percent of Democrats believe the coronavirus originated in a Chinese lab.

These findings came as emails from Dr. Anthony Fauci show he scrambled February 1, 2020, to determine if the United States had any role in funding the coronavirus research “abroad.”

China has vehemently denied any such possibility, but, given their inability to share valuable data with the rest of the world at the beginning of the crisis, there’s no telling what we should believe that comes out of Beijing.