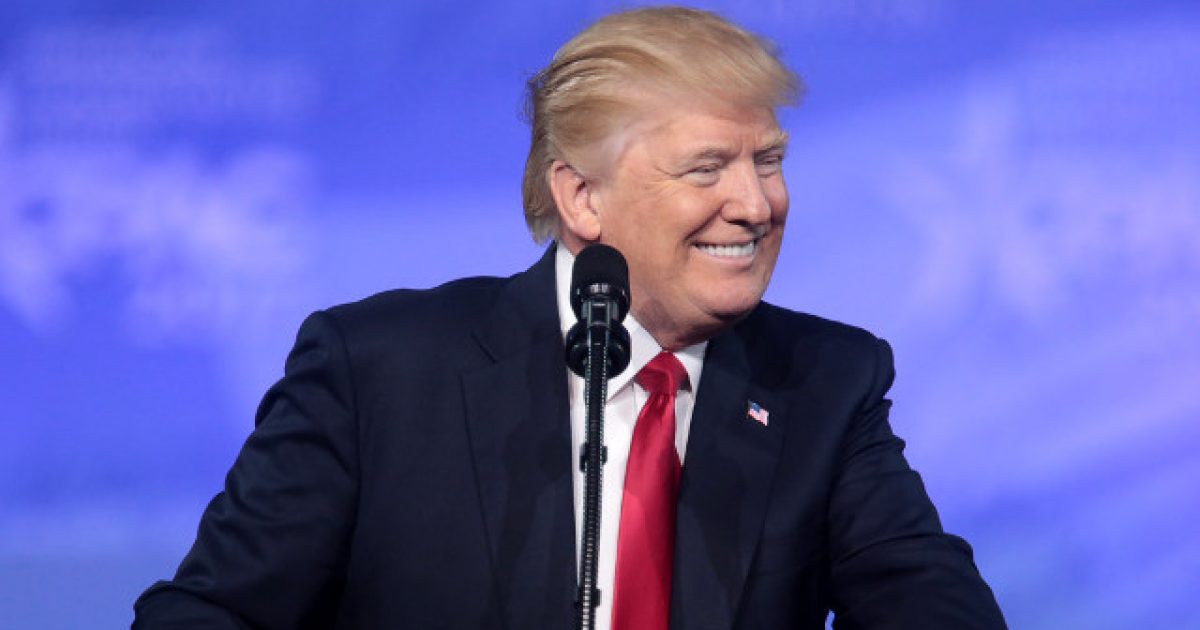 A new poll that’s been released states that the vast majority of American voters believe that President Trump will win the 2020 presidential election.

The poll was produced by Politico/Morning Consult and found that 56 percent of all voters fully expect President Trump to pull off a victory and remain president for another four years.

Here’s how the numbers break down according to the Washington Examiner:

Of those, 85% of Republicans, 56% of independents, and 35% of Democrats feel that he will be reelected.

Those numbers come despite Trump’s approval rating consistently being lower than his disapproval rating. A recent poll found that 41% of voters approve of Trump with 54% expressing disapproval.

The new survey found that voter enthusiasm is soaring even almost a year out from the election. More than 80% of voters said they are motivated about 2020, with 69% of respondents saying they are “very motivated.”

In terms of voting prospects, 92% said they are likely to head to the polls in November of next year.

More folks, both Democrats and Republicans, are motivated to show up at the polls and let their voices be heard this election than the previous one.