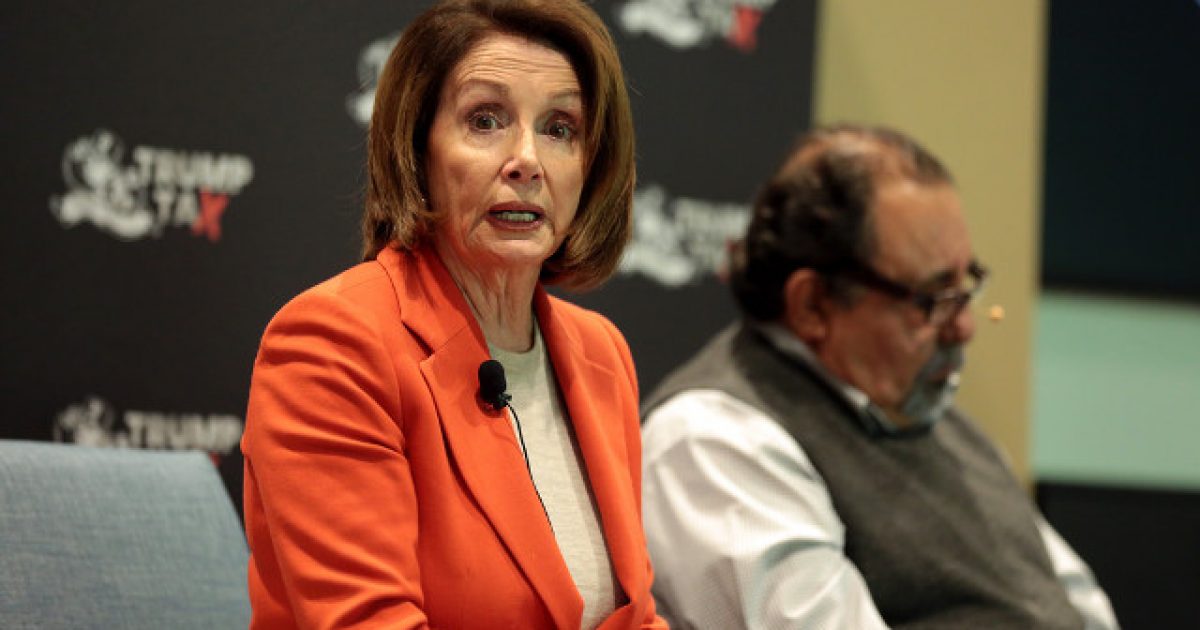 In a new poll that was conducted by NBC News in partnership with the Wall Street Journal, only 33 percent of those who were surveyed feel the Democratic Party is “in the mainstream.” More than 56 percent of those who participated in the poll feel that modern day Democrats are out step with the majority of America.

This is a drastic difference compared to the same poll taken in 2016. Back then, just two years ago, 48 percent thought the Democratic Party was mainstream and only 42 percent felt they were out. That’s a 15 percent difference, which is enormous for such a small amount of time.

Chief among the party’s problems (and they have many) is that the Democrats lack a leader. The last head of the party, Barack Obama, took his mojo with him when he left town, and he’s busy partying it up with Jay-Z and Beyonce in Paris. Meanwhile, 2020 is still too far away, so no one has yet emerged around whom the party faithful can rally.

The Democratic Party is a rudderless ship — and the captain left on a life raft years ago. Only the rats are still on board. What few leaders the party has are all ancient mariners: Rep. Nancy Pelosi is 78, Sen. Bernie Sanders is 76, the two-time loser Hillary Clinton in 70, the wannabe nominee for 2020, Sen. Elizabeth Warren, is 69, and the party’s angriest member, Sen. Chuck Schumer, is 67. That’s 360 years old combined if you’re keeping score at home.

Still others are just downright nuts, like Rep. Maxine Waters. The networks love putting her on the air to rail against President Trump, but all those Americans out there see is another crazy out-of-the-mainstream Democrat.

So that’s left a vacuum in the party. Into that gaping hole has stepped Sanders and his new buddy, fellow Socialist Alexandria Ocasio-Cortez, the 28-year-old former bartender preaching free everything for everybody as she runs for a House seat. The two Socialists joined forces last week to campaign for House candidates in Kansas, where they preached their Socialist ideals to a packed auditorium.

If the Democratic Party of today existed back in the 1950s and 1960s, it would be soundly rejected by both “liberals” and conservatives as socialism and communism. Democrats of old are nothing like the left today, not by a long shot.

They have slowly, steadily, moved further and further to the left, using a piecemeal approach to this big paradigm shift, sneaking in bits of Marxism under the radar, here and there, laying the foundation right under our noses.

However, it looks like people are catching on to all of this. Hopefully they continue to wake up and take a stand against the spread of tyranny that is unfolding before our very eyes.