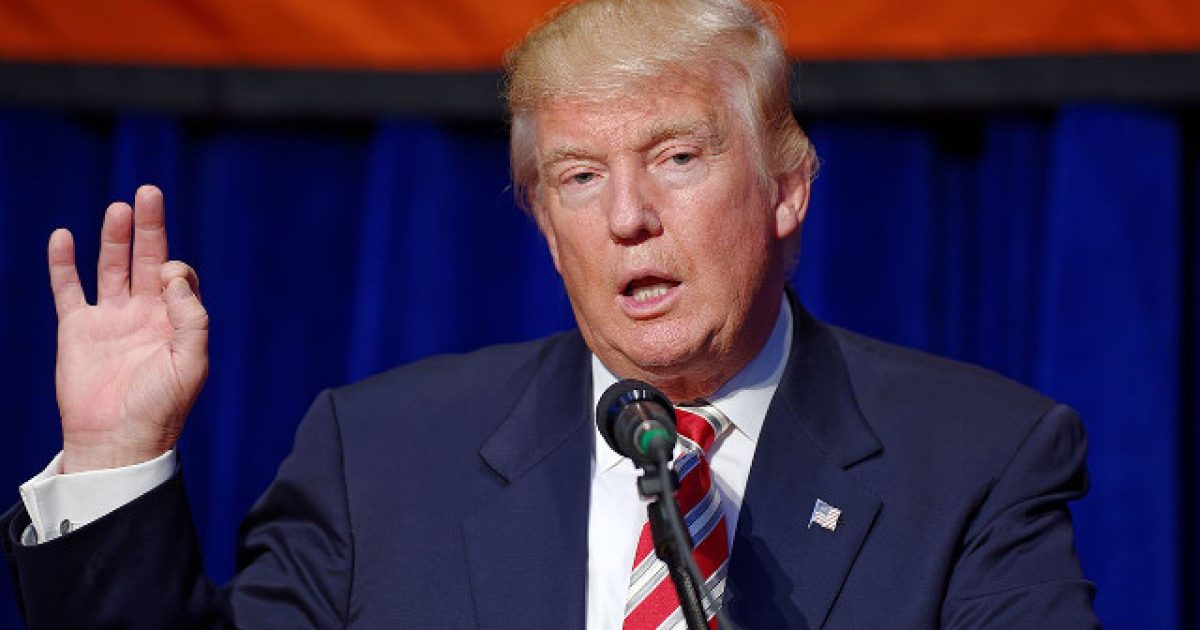 If you listen to folks on social media — you really, really shouldn’t by the way — you’d swear up and down that the source of all our division, the reason Americans are so viciously at each other’s throats is all due to President Trump.

However, a new poll blows that theory straight out of the water. As it turns out, the majority of Americans actually think the mainstream media is more to blame for creating a hostile political climate than Trump is.

The results will, no doubt, be surprising to members of the media who have spent the past week lecturing the White House on the tenets of civility and implying that Trump’s often bellicose statements are driving a rise in politically-motivated violence.

According to the poll, 64% of voters say they believe the mainstream media is responsible for dividing America.

???? Politico poll –> More Americans blame mainstream media for dividing America than Trump. This is not to say he isn't divisive; most say he is. But the MSM (which often demands 'soul searching' from others) is viewed as the MORE divisive force. Imagine that: pic.twitter.com/3wo7VeMiC0

President Trump isn’t spared blame — a full 56% of American voters believe the president has done more to divide the country than unite it — but the mainstream media certainly won’t be happy knowing the president has taken a clear second place in the race to be the worst influence on the national discourse.

Trump was also hailed as a more unifying force in the media, though not by much. Around 30% of American voters said they felt Trump has unified Americans in his two years in office, but only 17% of respondents said they felt the media was in any way responsible for bringing Americans together.

Interestingly, the poll was conducted between October 25th and 30th, which wasn’t exactly a good moment in time for President Trump. A supporter of the president was arrested during that time for mailing packages to Democrats and anti-Trump politicians. Add to that the openly anti-Semitic mass shooting at the Tree of Life Synagogue in Pittsburgh that left 11 people dead.

In other words, it’s not like this was particularly good time for Trump where everyone was feeling good about his accomplishments. Yet, the vast majority of those polled still felt the media held a lion’s share of the blame for the divide we’re facing as a nation.