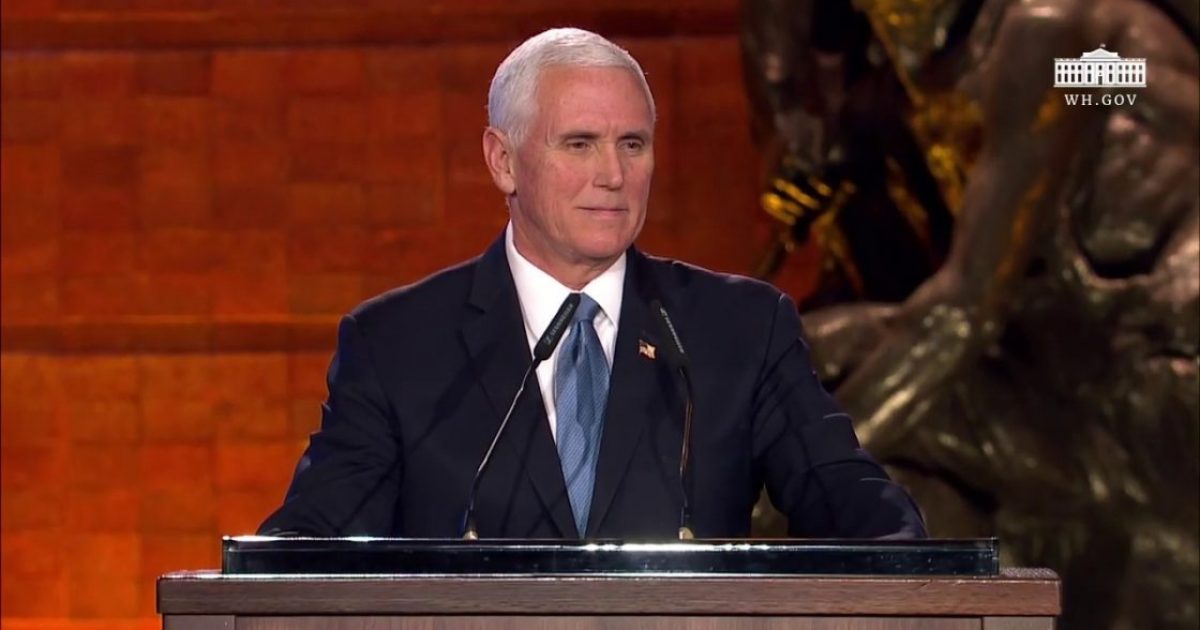 A new poll has revealed that American voters have much higher confidence that Vice President Mike Pence is prepared to take over the roll of president should something happen to Trump, than Sen. Kamala Harris, Joe Biden’s current running mate, should he win the presidency and be required to step down.

The poll was conducted by Washington Examiner/YouGov and had Pence leading Harris by a whopping 20 point margin. A staggering 56 percent of folks polled said that Pence is well prepared to take over the Oval Office, compared to 36 percent who don’t believe he’s prepared.

The electorate is more split on Harris, who is a freshman senator from California. According to the poll, 49% think she is well prepared, while 44% say she is not. Independents are effectively tied on the question, with 44% saying she is well prepared, to 42% not. Democrats do have confidence in her preparedness, however, as 86% said she was well prepared.

If elected, Harris would be vice president under the oldest man to ever serve as president. Biden will turn 78 soon after the election, older than President Ronald Reagan when he left office after two terms. The same poll found 60% were concerned about Biden’s age. Harris’s relative youth, she turns 56 later this month, was a factor in her selection.

While the vast majority of folks think Pence is better prepared, quite a few believe that Harris would make a better president overall. Harris takes the lead over Pence on this particular question with 51 percent to his 43 percent.

Of course, I would highly disagree with this particular take. Pence has the better policy platform, one that lines up well with the values this country was founded on. There’s a far better probability of Pence protecting constitutional rights than Harris. That alone is enough to give him the edge with that question.

Experts Are Confident COVID Pandemic Will Be Over ‘Far Sooner’ Than Expected, Trump’s Strategy ‘Working With Remarkable Efficiency’