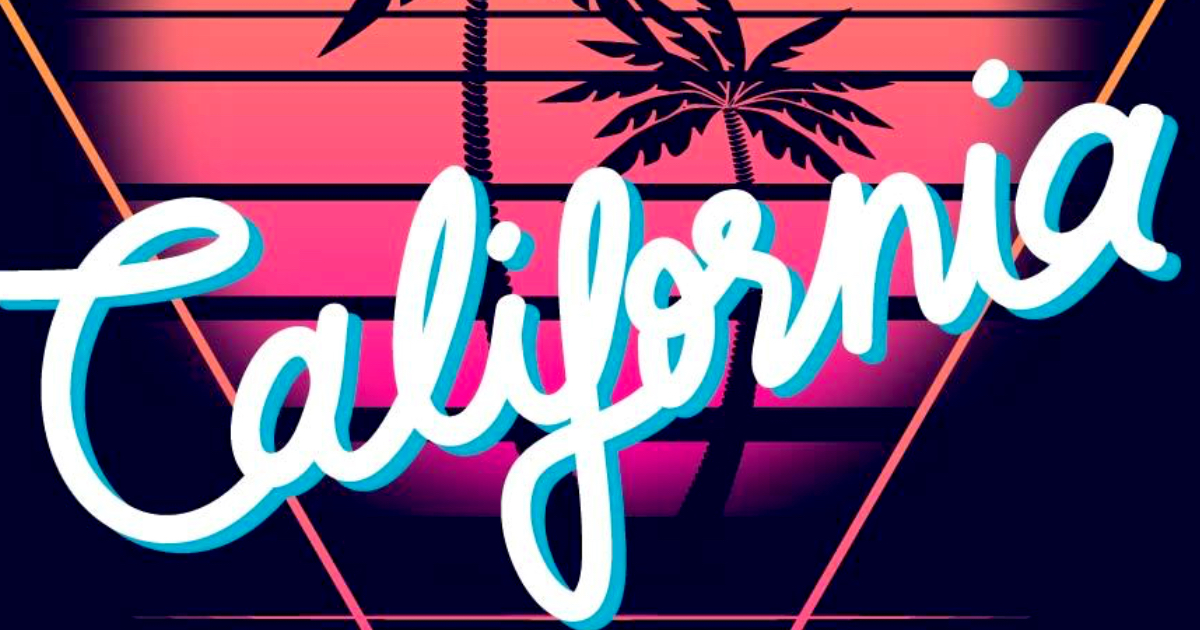 California is very much a tale of two states:  Beachfront millionaires in the south, working class Americans up in the northern parts.

This has led to plenty of infighting in the Golden State, with talks of secession from one another running rampant in the last few years.

The movement even had its own hashtag, #CALEXIT, which looks like it may become used again, but in an entirely different context.

A new poll reveals that 53% of California residents are considering leaving the Golden State because of the high cost of living.

The results are sobering. Nearly two-thirds, 62%, of respondents said they believed the best days of California were in the past.

With California’s legislative branch being represented by the population heavy, and liberal leaning southern portion of the state, California has been attempting to tax and regulate their way out of trouble for decades.  This burdens the state with a great many otherwise unnecessary costs that, of course, get passed down to the taxpayer, raising the cost of living to exorbitant heights.

Here is where it gets crazy:

Nearly three-fourths of residents, 72%, say “cost and availability of housing is a very serious issue for California” — rising to 76% in the Bay Area.

And 62% of residents say “homelessness is a very serious issue for California. The proportion in the Bay Area is the same.

It looks like the days of California Dreamin’ are behind us.

NBC News Preparing Viewers to Be Disappointed in Mueller Report