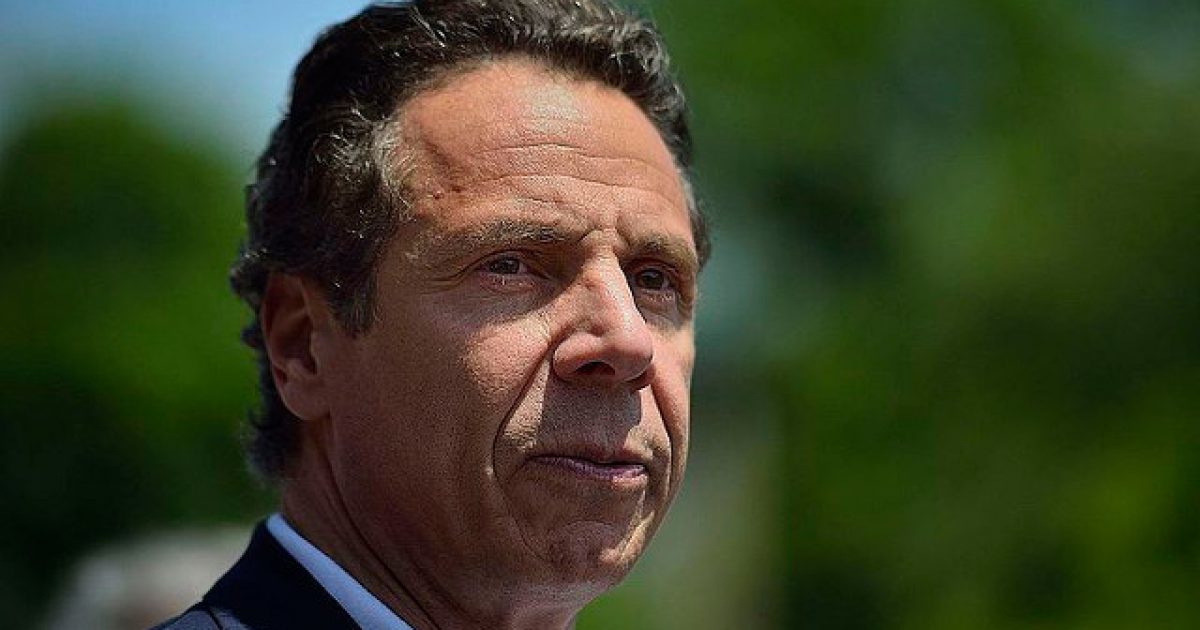 Empire State Governor Andrew Cuomo has done quite a bit of scandal-dodging in recent months, and it looks like it’s starting to catch up to him.

Cuomo was first excoriated over his unbelievable decision to send COVID-19 patients into New York State’s nursing home system at the height of the pandemic, as hospitals across the state began to reach capacity.  Then, when confronted with the tragic results of that decision Cuomo led a coverup campaign that was soon sniffed out by journalists, and with the help of a few whistleblowers.

As this story was still developing, nearly a dozen women came forward with stories of Cuomo’s grabby and unacceptable behavior, telling tales of being propositioned in public by the governor, or groped in private.

Still, Cuomo refused to step down.

A new poll shows that New Yorkers are still largely in favor of his political career ending sooner rather than later.

Nearly two-thirds of New York voters would rather Gov. Andrew Cuomo resign from officeimmediately or not run for a fourth term, according to a new Siena College poll released Thursday.

Almost a quarter (23 percent) of registered voters surveyed said the embattled Democratic governor should step down now, while a further 39 percent said Cuomo can finish his current term but should run for re-election in 2022.

However, if Cuomo did seek a fourth term, more than half (56 percent) of voters said they would prefer to elect “someone else.”

The telling results come as the New York Democrat faces multiple, separate investigations, including an impeachment inquiry, into allegations of sexual harassment and his administration’s handling of COVID-19 deaths in nursing homes.

The numbers changed slightly when accounting for race, however, with 58 percent of black voters admitting that they were amenable to another term for Cuomo.