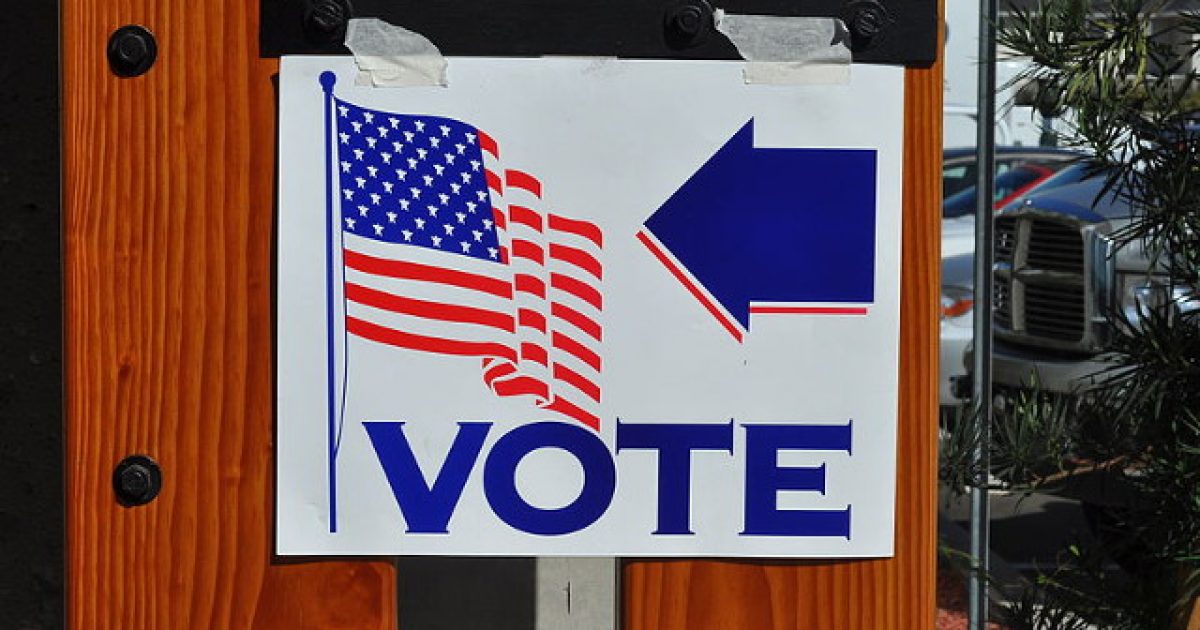 The November midterm elections are finally upon us, with one more day to go. Yes, that’s right folks, just survive the next 48 hours and the bombardment of political ads that are currently assaulting your eyeballs ruthlessly will come to an end.

In the meantime, many folks on the right are wondering what kind of odds the GOP is facing in regards to keeping the House and the Senate. Well, things are a bit of a mixed bag it seems.

Since the Kavanaugh confirmation circus, Republicans’ chances of keeping the Senate have strengthened. For the last few weeks, Real Clear Politics’ average of the key polls has given Republicans 50 “safe” Senate seats and narrow leads in two of the six “tossup” races (last week the GOP had a slight edge in three). According to Silver’s FiveThirtyEight, Republicans now have a 6 in 7 chance (84.8%; up 2.1% since last week) of maintaining control of the Senate, giving the Democrats just a 1 in 7 chance (15.2%) of taking over.

With their Senate hopes slipping away, Democrats are increasingly looking to the House as their best chance at wresting at least one chamber of Congress out of the hands of the GOP. And, unlike with the Senate, the Democrats’ odds of doing so are looking quite good; in fact, they’re nearly mirror-images of the Republicans’ chances of keeping the Senate.

Real Clear Politics’ poll averages currently show Democrats with 203 seats that are “safely” blue, including 14 that are “likely” to go their way and 16 that “lean” Democrat. Republicans currently have 196 “safe” seats (20 likely and 26 leaning). Last week, RCP gave Republicans 199 “safe” seats. If those numbers hold up, that means the Democrats only need 15 of the 36 tossup seats to attain the 218-majority in the House. Republicans, meanwhile, need to win 22. The one thing that could work in Republicans’ favor is that 31 of the 36 tossups are currently held by Republicans.

In numbers that closely resemble those for the Senate, but favoring the other party, FiveThirtyEight sets the odds dramatically in the Democrats’ favor. According to Silver’s analysis, the Democrats have a 6 in 7 chance (84.9%) of winning control of the House, while Republicans have only a 1 in 7 chance (15.1%). That’s about a 10-point improvement for Democrats over early October.

At the end of the day, it seems the projection is that Democrats will take the House while Republicans retain control of the Senate.