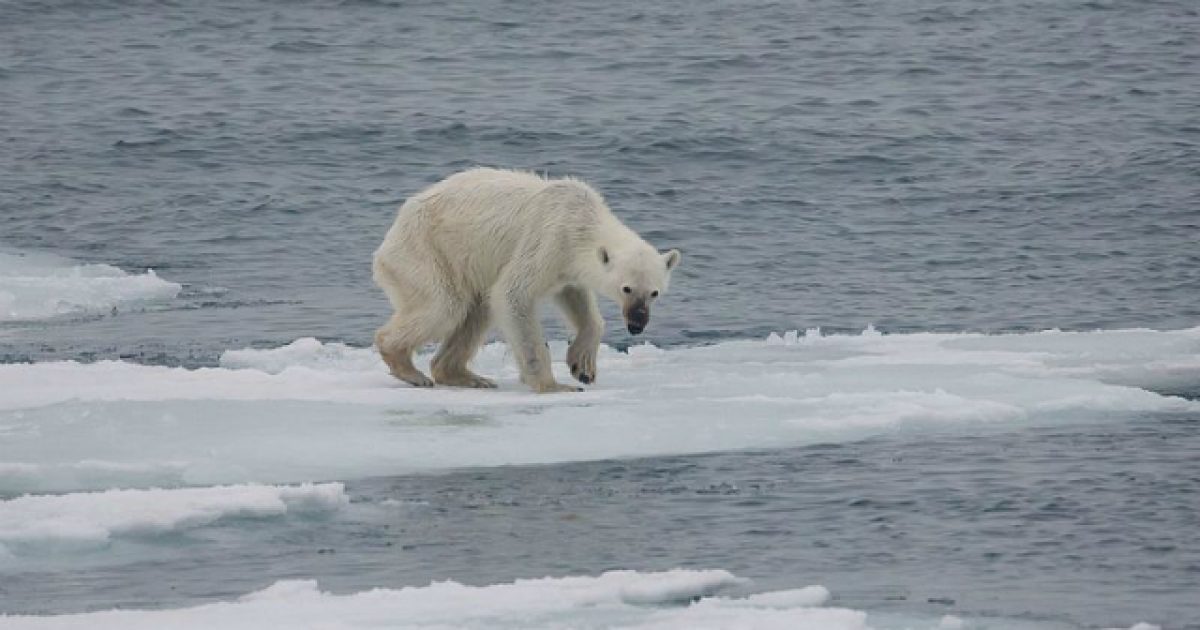 A new report being put out by Agence France-Presse is claiming that climate change has becoming such a huge problem that it’s actually causing folks to become mentally ill.

Here’s more on this from TheBlaze:

Anthony Leiserowitz, who is director of Yale University’s program on Climate Change Communication, says all Americans are concerned with climate change, not just privileged elites.

“The common wisdom is that only upper-middle-class, white, well-educated, latte-sipping liberals care about climate change,” Leiserowitz says. “Turns out that’s not true.”

So who, exactly, are these individuals who feel that climate change is responsible for their declining mental health?

Well, there’s Rhode Island citizen Kate Schapira who, along with her husband, have decided to forego having children due to the concern they have about the condition of the planet.

Schapira is a senior English lecturer at Brown University and said her decision comes from her “responsibility to the world to shrink down to the size of one person.”

Schapira also apparently decided her husband will no longer be flying.

“I think a lot of people that work in climate feel some kind of climate anxiety because it’s such a large-scale issue and it’s overwhelming and you feel that it’s overwhelming because of helplessness,” Cannon said.