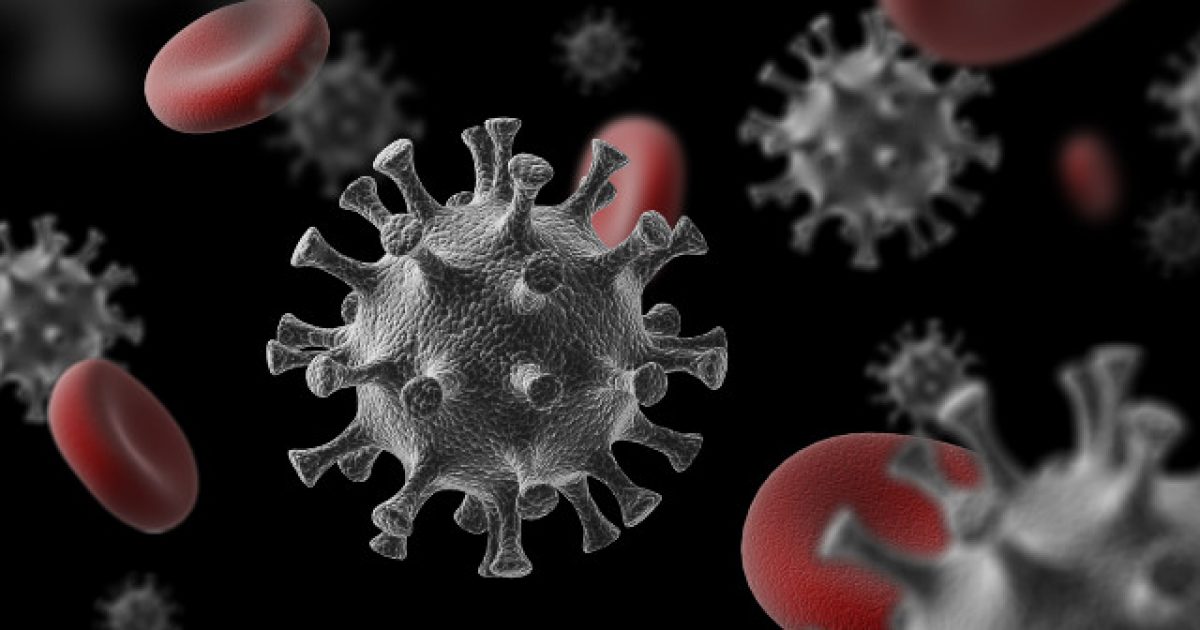 Santa Clara County officials have said that two California residents who died in early and mid-February passed away as the result of coronavirus, making these individuals the earliest known victims of the illness here in the United States.

These newly reported deaths suggest that the coronavirus was on a tear through America much earlier than previously thought. Originally, the first deaths to come about as a result of the illness were believed to be two individuals who died in the Seattle area on February 26.

Jeffrey Smith, a physician and Santa Clara county executive, spoke to the NY Times saying, “It was probably around unrecognized for quite some time.”

California officials said the autopsies of two people who died at their homes on Feb. 6 and Feb. 17 showed they were infected with COVID-19.

Santa Clara County’s chief medical officer Sara Cody told the New York Times that the two individuals who died did not have any known travel histories that could have exposed them to the virus, which originated in China. She said they are presumed to have become infected in the community.

People around the country are starving for information concerning this virus because they are sick and tired of being cooped up and out of work, so the more we learn, the better equipped we can all be to make good decisions concerning going out and resuming our lives as normal.

This particular information states that a lot of folks probably had this disease than originally thought and didn’t die from it, which means the death rate could fall dramatically as more data emerges.