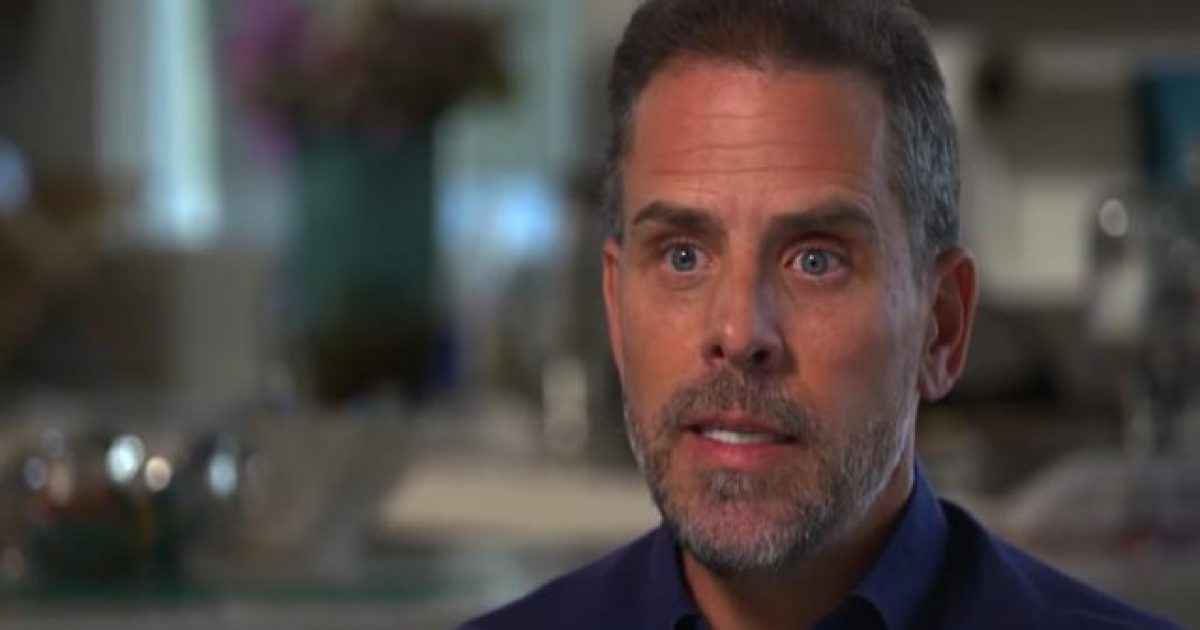 Several new emails that are allegedly from former Vice President Joe Biden’s son, Hunter, reveal that he had some serious financial ties to companies that were inside of communist China.

The emails came to the surface after it uncovered that Hunter Biden was the subject of a federal criminal investigation concerning business dealings, especially those that took place in China.

As it turns out, Biden was actually informed by one of his business associates back in 2018, that he would begin to receive “significant” payments the following year from a company based in China. This particular firm was actually co-owned by the Bank of China, which in turn is owned by the Chinese Communist Party.

The revelations conflict with an October 2019 statement issued from Hunter Biden’s lawyer, George Mesires, that said Biden had not received any return on his investment in BHR, nor had there been any distributions to the firm’s shareholders since he obtained his 10% equity stake two years prior through his company, Skaneateles LLC.

The emails, which were located on a copy of Hunter Biden’s alleged laptop, show that he took out a $150,000 capital loan with one of BHR’s Chinese-based partners in July 2017 to help fund his $420,000 investment into the firm that year. When the loan came due in December 2018, Schwerin advised Hunter Biden to extend the loan for another year so he could pay it back with future distributions.

“Since BHR will be making distributions in 2019 far exceeding $150,000 it is a no brainer to extend the loan,” Schwerin wrote to Hunter Biden and Mesires in a Dec. 20, 2018, email. “Of course, if we can execute the agreement as proposed 100% of those BHR distributions would go to you.”

But it doesn’t stop there.

Apparently, Hunter Biden also extended “best wishes from the entire Biden family” — notice the use of the word “entire” — to the chairman of CEFC, which is a Chinese energy firm. He then urged them to send him $10 million in order to “properly fund and operate” a business venture that he had with them.

Now, again, the fact he includes the entire family in his greeting seems to implicate that Joe Biden was on rather good terms with these folks too.

Let’s hope the truth continues to come out.

Perdue And Loeffler Pull Ahead By A Razor’s Edge In GA Runoffs, ‘Should’ Win Both Races