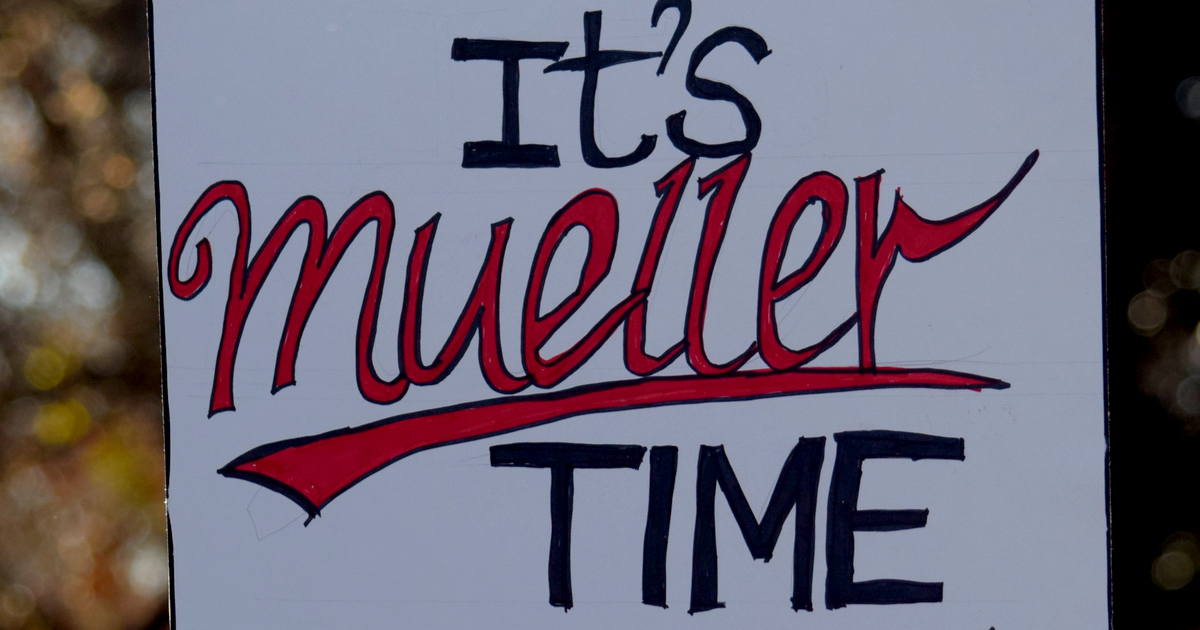 For months, the nation has waited, mouths agape, wondering when exactly we will be through with Robert Mueller’s probing of Russian election interference.

Mueller has been steadily plowing his way through a number of acquaintances of President Trump over the course of the last year-plus, with a number of guilty pleas to notch into his belt.  Supporters of the President have seemed less than manic about the situation, given that Mueller’s wins have so far been in instances of unrelated, previous schemes by those he’s charged.

And, as the President has famously said on a plethora of occasions, there has been no evidence of Russian collusion to speak of yet.

News out of Washington this morning, however, has some wondering if Robert Mueller isn’t about to lay his cards on the table in the coming days.

Special Counsel Robert Mueller is expected to issue findings on core aspects of his Russia probe soon after the November midterm elections as he faces intensifying pressure to produce more indictments or shut down his investigation, according to two U.S. officials.

Specifically, Mueller is close to rendering judgment on two of the most explosive aspects of his inquiry: whether there were clear incidents of collusion between Russia and Donald Trump’s 2016 campaign, and whether the president took any actions that constitute obstruction of justice, according to one of the officials, who asked not to be identified speaking about the investigation.

Those expecting a quick and dirty judgement day should smother those hopes now, however.

That doesn’t necessarily mean Mueller’s findings would be made public if he doesn’t secure unsealed indictments. The regulations governing Mueller’s probe stipulate that he can present his findings only to his boss, who is currently Deputy Attorney General Rod Rosenstein. The regulations give a special counsel’s supervisor some discretion in deciding what is relayed to Congress and what is publicly released.

Rod Rosenstein seemed himself to be on thin ice with the President over the course of the last few weeks, with a great deal of speculation abound over the future of his involvement in the Special Counsel’s probe.