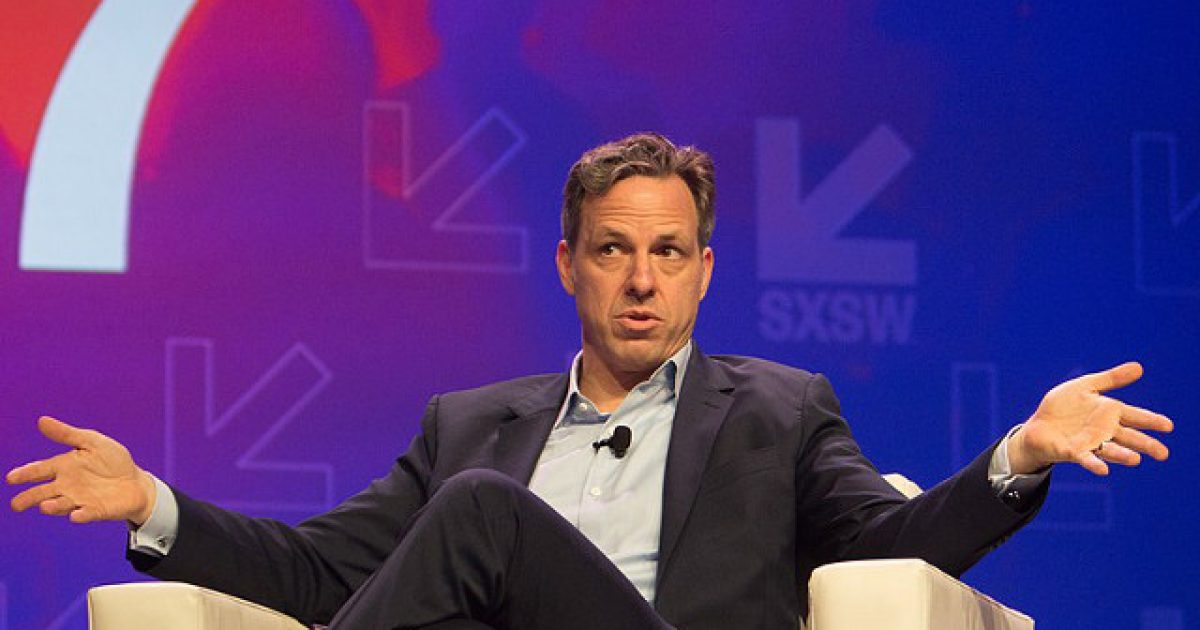 According to a new report out of CNN, the whistleblower who filed a complaint that has led to the impeachment inquiry against President Donald Trump is reportedly a registered Democrat.

CNN anchor Jake Tapper announced this new tidbit of information on “The Lead” and said this report has come from an anonymous source.

Allies of the president on social media responded to the report by concluding that the whistleblower was motivated by political animus against Republicans and the president’s agenda.

The impeachment inquiry by House Democrats commenced on the basis of accusations stemming from the complaint by a whistleblower who claimed Trump acted inappropriately in a phone call with the Ukrainian president.

The president and his supporters have come out against Democrats, saying they are using accusations against Trump as a means of defending Democratic presidential front runner Joe Biden from being accused of corruption involving his strong arming of a Ukraine prosecutor who was investigating his son Hunter’s company.

One thing is for sure. It definitely doesn’t look good for the supposed whistleblower to be a Democrat, if that particular bit of information is actually accurate.

Could there be some bias going on here? It’s certainly possible and wouldn’t at all be surprising. However, it’s just far too early to tell at this point.

Flashback: Bernie Was Once Investigated By the FBI Over Ties to Marxist Group (Details)

Woman At Ocasio-Cortez Town Hall Speaks On Climate Change, Says ‘We Only Have A Few Months Left,’ ‘Start Eating The Babies’