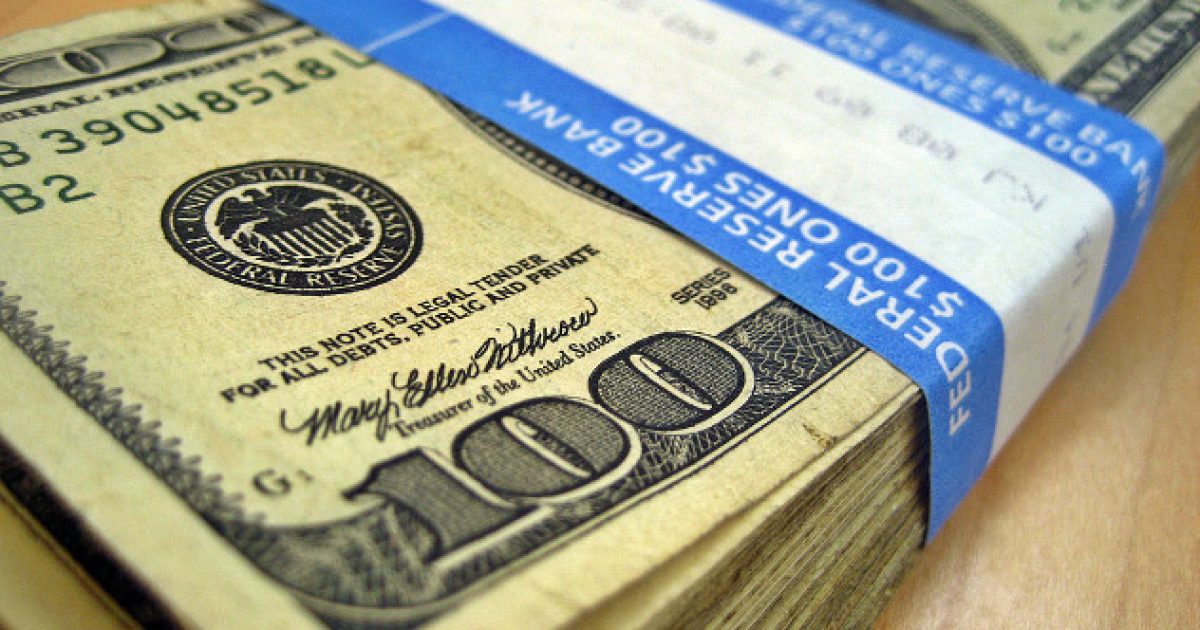 A new report from the Bureau of Economic Analysis has revealed that over $300 billion has been repatriated to the United States in the new quarter of 2018, which is excellent news for the American economy.

So why are businesses bringing back so much of their money to America? Well, we all have President Trump to thank for that, as these companies are taking advantage of the tax reform that was passed at the end of 2017. These reforms encouraged businesses to reinvest in the U.S. instead of companies overseas.

It’s almost as if the real estate billionaire actually knows what he’s doing when it comes to business deals.

“U.S. firms that used to build their factories overseas in order to avoid U.S. taxes, they stopped in their tracks because of the tax bill, they are bringing all the money home,” Hassett told Fox Business.

The BEA suggested repatriation increased because companies are no longer taxed on foreign earnings when moving money back to the U.S. Many economists hope the surge of repatriated funds will be used for U.S. hiring and boosting wages.

The new tax laws have led many economists to revise estimates for economic growth. The economy is tracking almost 4 percent growth in the second quarter of 2018, CNBC reported. The report cited “new-found proceeds from the tax bill” driving consumer spending as a primary source of higher growth.

J.P. Morgan’s chief U.S. economist, Michael Feroli, estimated “real GDP is expanding at a 4.0% annual rate in Q2, up from our prior estimate of 2.75% and almost twice the 2.2% growth rate experienced in Q1.” He added that “consumers wasted no time enjoying their tax windfall.”

Clearly, economic issues along with foreign policy matters seem to be President Trump’s strong suit as he continues to time and again, take positions and put measures into practice that are slowly spreading and making America prosperous.

When Trump said he’d make America great again, this is what he meant.