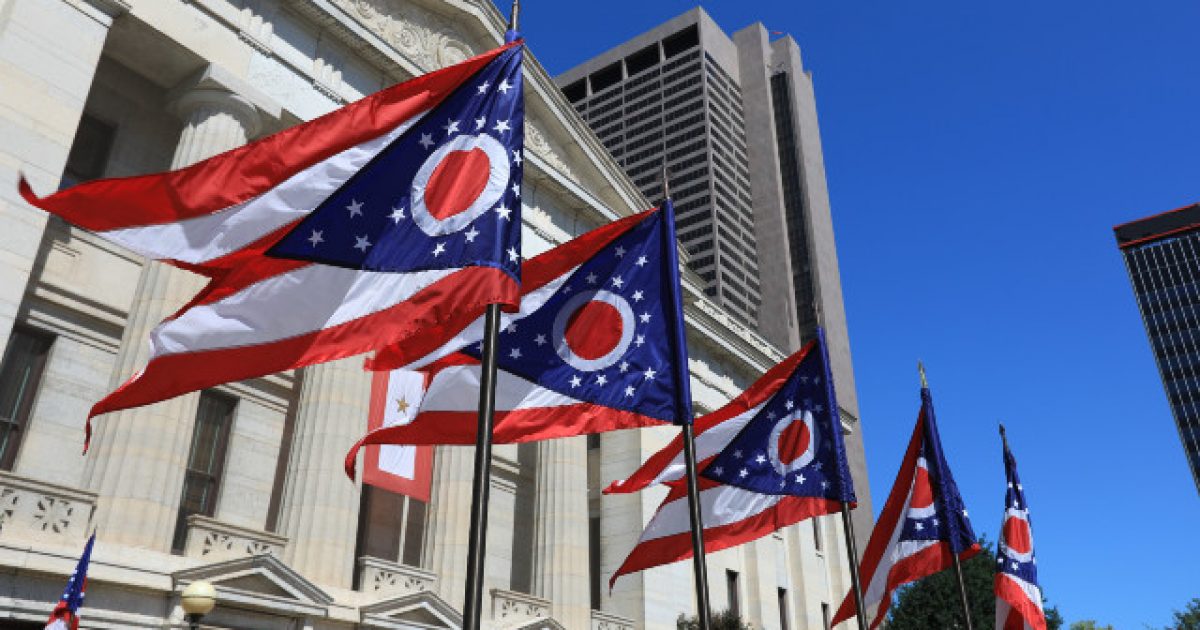 The whole point of the Paycheck Protection Program that was put together earlier this year at the beginning of the lockdowns put in place due to the coronavirus was supposed to provide relief for small businesses who would be left devastated by the sudden and massive loss of income that would come about as a result of these safety measures.

However, it seems the Ohio Democratic Party received a sizable chunk of cash to keep them going too. Now that doesn’t seem right, does it?

Campaign finance reports show that the loan, amounting to $333,867, was approved by the U.S. Small Business Administration on April 30, according to the Cincinnati Enquirer.

“With so many small businesses shut out from receiving PPP loans ⁠— while nearly 300 publicly traded companies received more than $1 billion from the program⁠ — local governments across Ohio are stepping up to help small businesses, which are often the center of their communities,” the tweet read.

With so many small businesses shut out from receiving PPP loans — while nearly 300 publicly traded companies received more than $1 billion from the program — local governments across Ohio are stepping up to help small businesses, which are often the center of their communities. https://t.co/Tfew5kq9Bm

A spokeswoman for the party came out and actually attempted to defend their receiving the federal funds by saying 20 jobs were saved.

“The purpose of the Paycheck Protection Program is to help organizations cover payroll and benefits, and that’s precisely what it has been used for ⁠— to ensure our entire team continued to work and earn a paycheck and retain their health coverage during an unprecedented public health crisis,” Kirstin Alvanitakis said.

The Ohio Republican Party slammed the Democrats for taking the money.

Evan Machan, the Ohio GOP spokesman, said, “We did not need to apply for these funds. Under the leadership of Chairman Timken, our financial situation is strong, and we were never at risk of not making payroll. The ODP took these funds to use for campaigning which could have gone to small businesses, but at the same time publicly lamented against the program. David Pepper (Ohio Democratic Chairman) is a hypocrite and should pay back these loans immediately.”

This money was meant for individual small businesses to keep employees paid and able to afford their to pay off their bills. It was not designed for political gain and to ensure the Democratic Party, or any other political party, could remain functional during the shutdown.

Machan is right. Pay back the money.