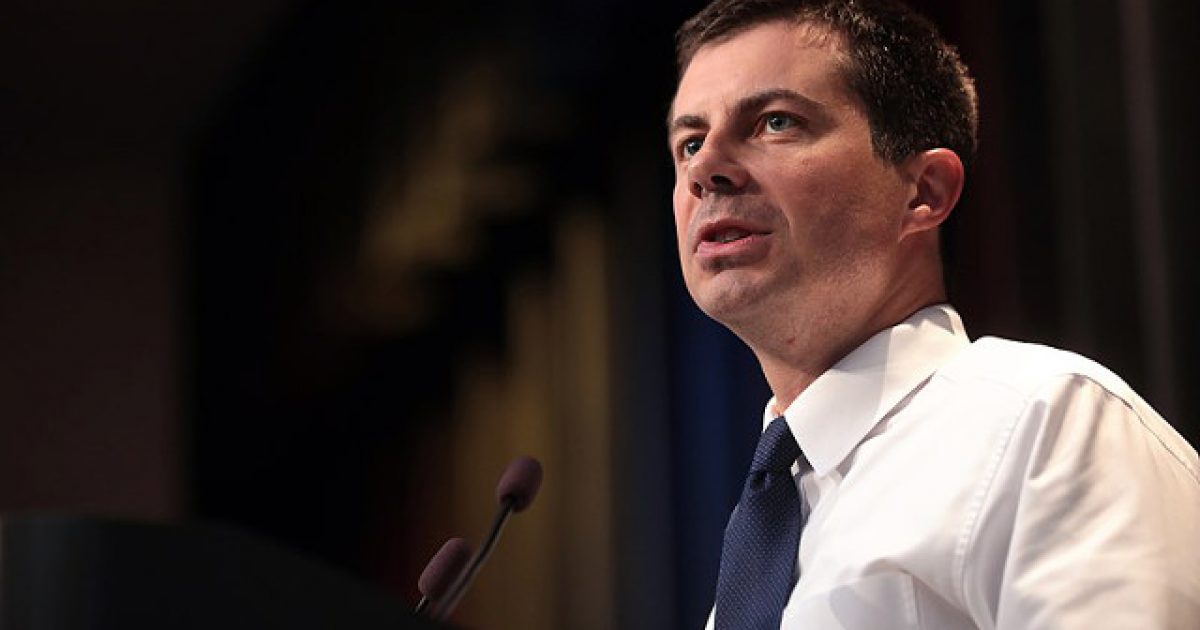 A new report making its way across the Internet has revealed that South Bend Mayor and current Democratic presidential candidate Pete Buttigieg met privately with members of Black Lives Matter over the summer.

The meeting came about after a deadly officer-involved shooting occurred which complicated his current for the Democratic presidential nomination.

The discussions began with a conference call in July, followed by a closed-door meeting last month inside the mayor’s office. CNBC reports that Black Lives Matter activists claimed Buttigieg “brushed off their concerns about police violence in the city he has led since 2012.”

“He seemed to have already taken a side,” said Dr. Melina Abdullah, lead organizer with Black Lives Matter’s Los Angeles chapter, who participated in the phone conversation. “It did seem that he was prioritizing who he thought was important, and it didn’t seem to be black people.”

“I remember he felt very rushed, as if he wanted to check it off a box as something that he did,” Abdullah told CNBC.

According to the outlet, Buttigieg’s presidential campaign would not comment on the talks “and denied repeated requests to make the candidate available for an interview.”

Reports from CNBC say the meeting between Buttigieg and BLM folks each lasted roughly thirty minutes in length, were absolutely intended to be kept private, and had not been reported about previously.

Ever since the June death of Eric Logan, a 54-year-old black man shot and killed by Sgt. Ryan O’Neill, a white South Bend police officer, Buttigieg’s relationships with local law enforcement and the black community have both deteriorated.

The claim is that O’Neill acted in self-defense, as authorities have stated that Logan was approaching O’Neill with a knife. The body cam for the police officer was not activated before the incident took place.

Buttigieg has recently hired a black management director to help undo some of the damage he’s done to his relationship with this very important demographic, which is much needed, seeing as he’s only polling at 2 percent with registered black voters.