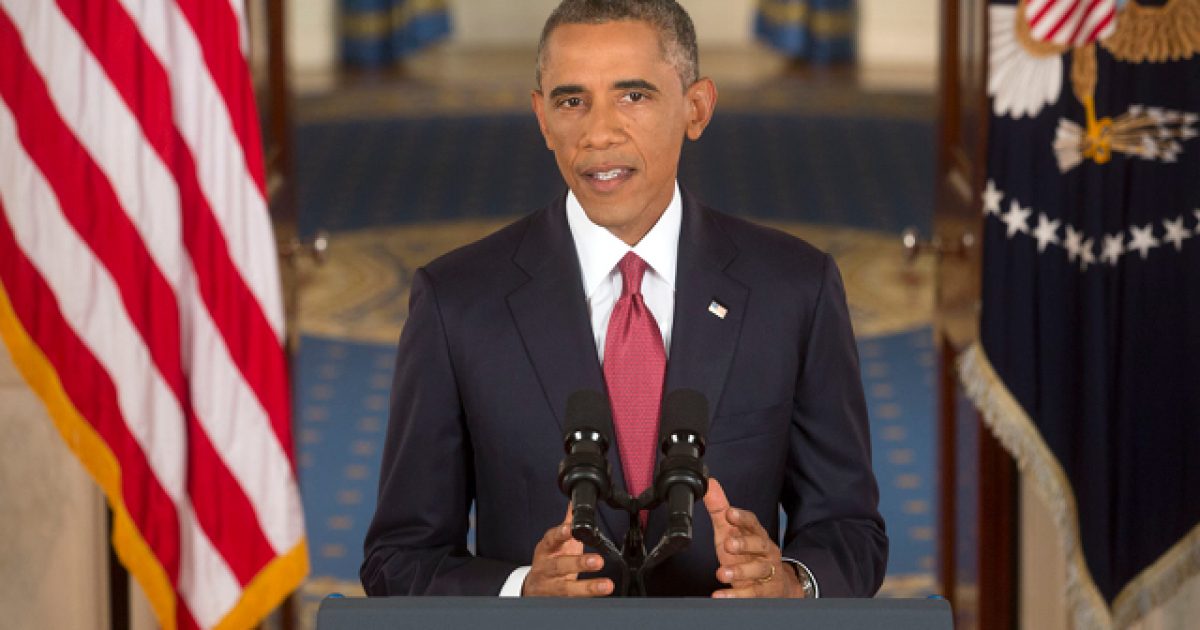 The Obama administration participated in a lot of shady activities during its time, like the IRS targeting scandal, the VA scandal, the Iran deal, and on the list goes.

And it seems we only continue to find more and more evidence of corruption and underhandedness as time goes on. The prime example of this being that the former president also gave Iran access to our financial system.

How did this guy avoid impeachment and prison?

The Obama administration granted a license letting Iran access the United States financial system despite officials’ pledges that they would prohibit it, according to a draft report from the Senate’s Permanent Subcommittee on Investigations.

“On Feb. 24, 2016, the Treasury Department issued a specific license to Bank Muscat to authorize the conversion of Iran’s rials to euros through ‘any United States depository institution …,’” the draft report said. “Even after the specific license was issued, U.S. government officials maintained in congressional testimony that Iran would not be granted access to the U.S. financial system.”

“The Obama administration during the negotiation of the Iran deal misled the American people,” said Sen. Rob Portman (R-Ohio), subcommittee chairman. “I think they did so because they were desperate to get a deal.”

When the nations involved in the Iran nuclear agreement implemented the deal, Iran had $5.7 billion in assets at Bank Muscat in Muscat, Oman, maintained as Omani rials, according to the subcommittee. Iran wanted to access that money, and using the U.S. financial system to convert it “was the most efficient means, even though U.S. sanctions prohibited it,” according to the report.

The repercussions of the Iran deal just keep getting worse and worse, don’t they? This is precisely why Trump is undoing the deal and pulling us out of it, because it is bad for our country and for our allies.

Wouldn’t it also be nice, if along with getting rid of this deal, those involved in this mess from the Obama administration were held accountable for their actions?

Probably won’t ever happen, but it’s worth dreaming about.

Bad News for ‘Fight for 15,’ Look What McDonald’s Has Planned for American Stores

The CW’s ‘Supergirl’ Goes Political, What the Series is Pushing Will Anger the 2A Crowd