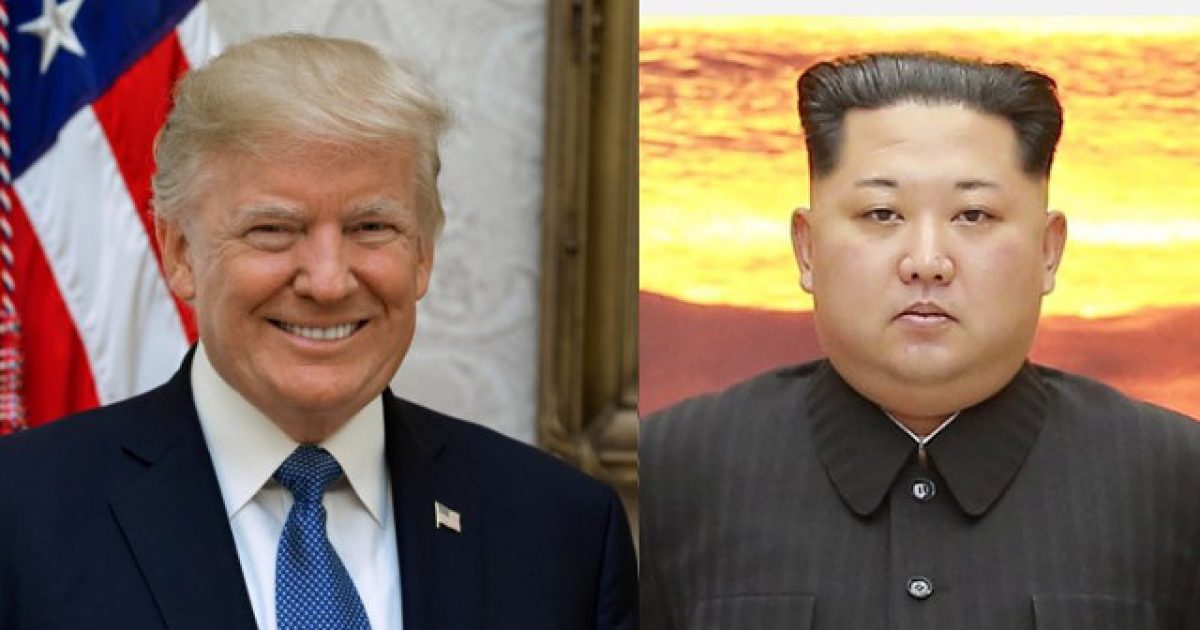 According to officials from South Korea, North Korean dictator Kim Jong Un wants to have the complete denuclearization of his country done by the end of President Trump’s first term.

Kim Jong Un has reportedly stated that he wants to “achieve denuclearization” and is ready for what he calls “stronger measures” to ensure that this happens.

Kim reportedly also did not have anything negative to say about Trump, and expressed that he wanted his relationship with the U.S. to continue to improve.

So far, no details have been released from the Kim regime regarding what this denuclearization path might look like.

These statements were made during negotiations regarding a summit between North and South Korean leaders, which is expected to take place Sept. 18-20. The summit will deal with “practical measures” leading to denuclearization, according to South Korean President Moon Jae-in’s national security adviser Chung Eui-yong.

In response, Trump tweeted his thanks to Kim for proclaiming “unwavering faith in President Trump.” It is not clear whether Kim used those words or if Trump is merely paraphrasing.

Kim Jong Un of North Korea proclaims “unwavering faith in President Trump.” Thank you to Chairman Kim. We will get it done together!

The new information in this report seems to contradict information contained in a United Nations report from the end of August, which stated that North Korea was actually still actively developing a nuclear weapons program.

Secretary of State Mike Pompeo said on Thursday, “We haven’t had any nuclear tests, we haven’t had any missile tests, which we consider a good thing. But the work of convincing Chairman Kim to make the strategic shift that we’ve talked about for a brighter future for the people of North Korea continues.”

Considering the tumultuous relationship the Trump administration has had with the U.N., it’s really hard to trust any of the information they are gathering and putting out. It seems that Trump and Kim Jong Un really are moving forward to disarm the country, so perhaps it would be better to wait and keep an eye on things before passing judgment on the situation.

VIDEO: President Trump Motivates Supporters to Get Out Vote by Talking Impeachment. Here’s What He Said.