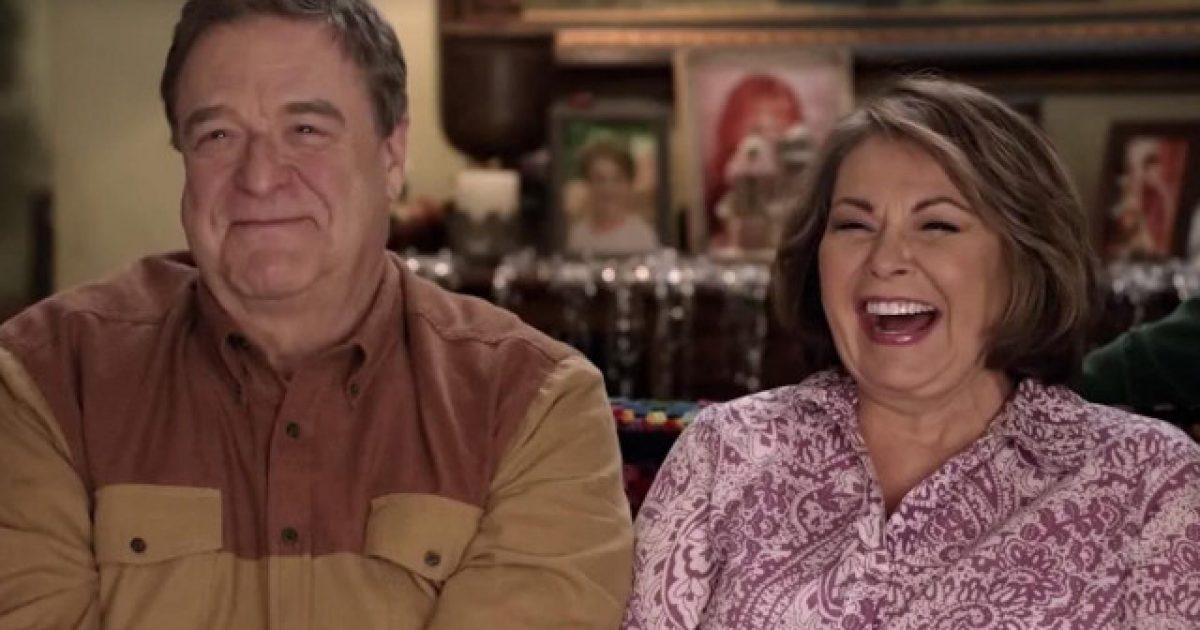 Executives over at ABC are starting to sweat bullets over the new “Roseanne” spinoff, “The Connors,” fearing it will end up flopping without the former star and creator of the series heading it up.

Roseanne Barr was fired from the network after posting a controversial tweet about Valerie Jarrett, a move the network now regrets, saying they “didn’t think it through properly.”

This is what happens when you make snap judgments based on the knee jerk reactions of a virtual audience.

According to a Thursday report in the Daily Mail, the two senior ABC executives said that firing Barr was a “knee-jerk” reaction by ABC’s network president and that the notion of firing Barr as opposed to suspending her wasn’t a well-considered decision.

“We didn’t think it through properly,” the sources told DailyMailTV. “What Roseanne did was wrong, but we shouldn’t have rushed to fire her.”

The sources added, “It was almost a knee-jerk reaction by Ben [Sherwood] and Channing [Dungey], who should have launched an investigation.”

The notion of launching an investigation, according to the sources, would have provided executives a larger window of time to “listen to the public, advertisers, and cast members” in order to determine the best course of action.

ABC cancelled the “Roseanne” revival in May after Barr tweeted what many considered to be a racist remark about former Obama aide, Valerie Jarrett.

As it turns out, there were other disciplinary actions that ABC could’ve taken without firing Barr. One option on the table was to suspend her for the first few episodes of taping, giving her less screen time for the season.

This would have worked beautifully with the storyline as she was going in for knee surgery at the end of the previous season.

The source also stated that Barr even stated she’d make public apologies, including rounds made on all of the talk shows in order to make things right.

There was even a possibility of making the whole situation a part of the next season of the show and to publicly have Roseanne working through prejudices and racism.

The source said that many fans of the Connor family are still unsure if they’ll support the Roseanne-less spinoff and the rumor going around the studio is that the ratings are not even going to be a quarter of what the show brought in last season.

Who knows what this means for the future of Roseanne Barr herself, but it certainly doesn’t look like there’s a whole lot of confidence in “The Connors.”

VIDEO: ‘Morning Joe’ Drops Truth Bomb on Democrats for Treatment of Kavanaugh. Here’s What They Said.