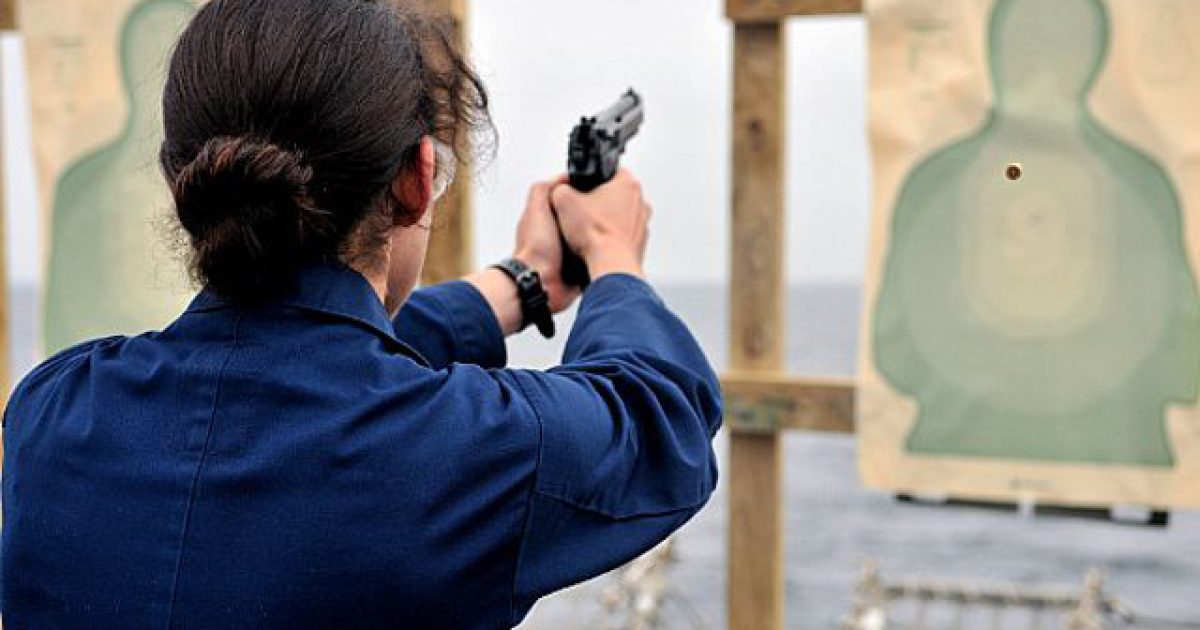 There are a lot of liberal, anti-gun talking points in favor of strict gun control that you hear almost constantly in the mainstream media, but none of them are more prevalent than the notion that mass shootings happen with more frequency here in the United States than they do in any other country in the world.

Well, as it turns out, new research has debunked the study that most of these gun control advocates cite when making this claim.

That study, published by criminologist Adam Lankford, claims the U.S. accounted for 31 percent of all public mass shootings between 1966 and 2012 in the world despite having less than 5 percent of the world’s population.

“By our count, the US makes up less than 1.43% of the mass public shooters, 2.11% of their murders, and 2.88% of their attacks. All these are much less than the US’s 4.6% share of the world population. Attacks in the US are not only less frequent than other countries, they are also much less deadly on average,” the study found.

One of the biggest problems with Lankford’s study, the CPRC alleges, is that Lankford was never honest about that data he included in his study, massively skewing its results.

Lankford’s study reported that from 1966 to 2012, there were 90 public mass shooters in the United States and 202 in the rest of world. We find that Lankford’s data represent a gross undercount of foreign attacks. Our list contains 1,448 attacks and at least 3,081 shooters outside the United States over just the last 15 years of the period that Lankford examined. We find at least fifteen times more mass public shooters than Lankford in less than a third the number of years.

Even when we use coding choices that are most charitable to Lankford, his 31 percent estimate of the US’s share of world mass public shooters is cut by over 95 percent.

What did Lankford have to say for himself after having his study thoroughly destroyed by real, legitimated facts?

“I am not interested in giving any serious thought to John Lott or his claims.”

In other words, since the truth does not cater to his own anti-gun prejudices, he has no interest in it whatsoever. This, ladies and gentlemen, is the left-wing brain put on full display.

This is the sort of thinking that is widespread in the progressive movement, the so-called party of “tolerance,” which is in reality, the LEAST tolerant group of people you’ll ever come across.

MS-13 Gang Member Breaks Into Apartment, What He Does to 11-Year-Old Girl is Beyond Horrifying